You Can Now Book A Marvelous Mrs. Maisel-Themed Vacation In Miami 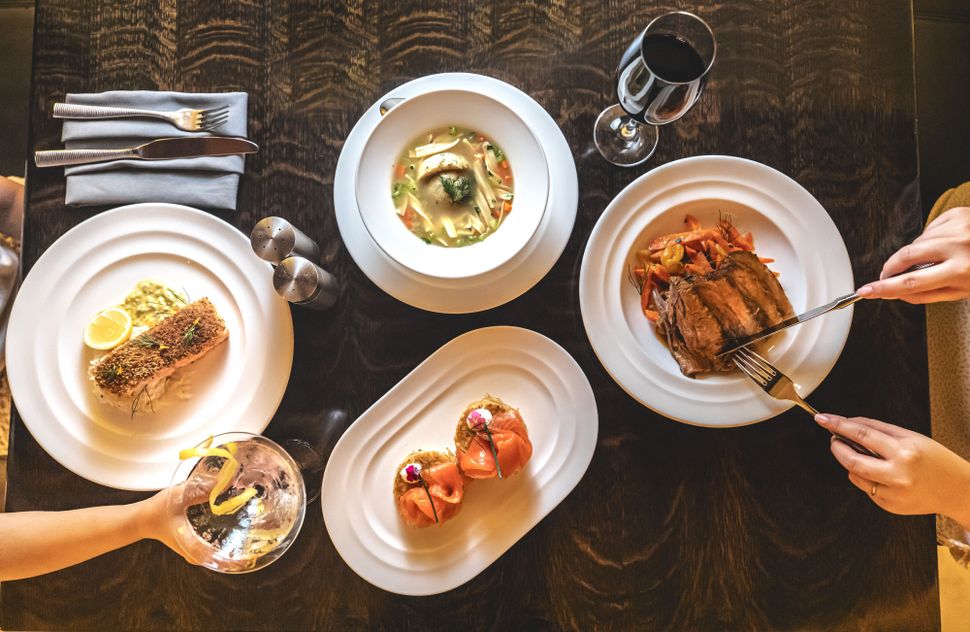 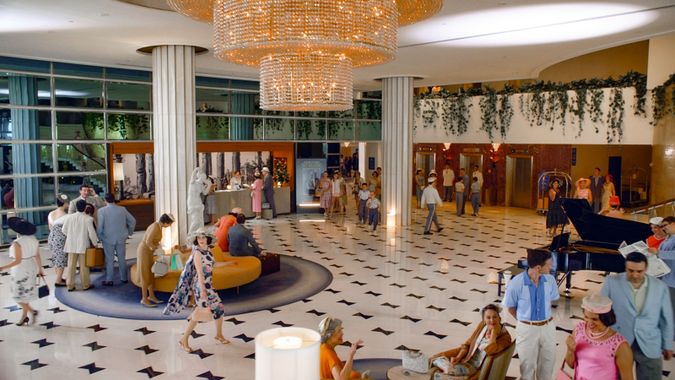 In the meantime, you can retrace her footsteps. The Fontainebleau Miami Beach, where the episodes were filmed, has gone back to the future, retrofitting its lobby to resemble the candy-colored, Mad Men-fantasy hotel where Midge (Rachel Brosnahan) stays on the show. 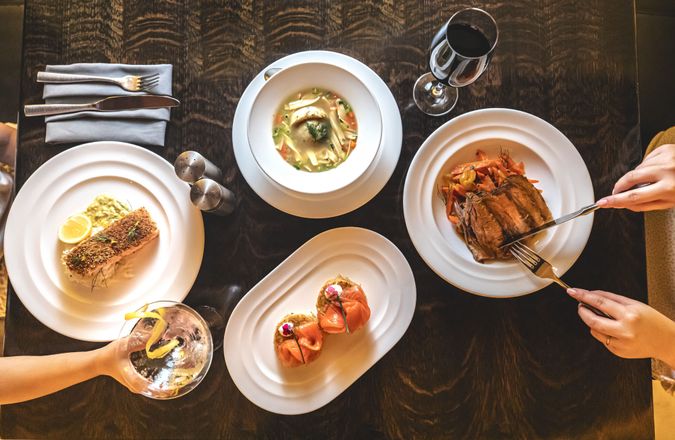 When filming took place in August, Miami Beach Maisel-mania blew up on social media after the show’s PR people dropped a sneak-peek pic in People.

“In the shot, Midge lounges poolside, pristinely coiffed as ever and wearing a hot pink, vintage-style swimsuit, sun hat and heels as she peruses the pages of Vogue,” People wrote. “Susie, meanwhile, looks less comfortable in the surely sweltering heat, sticking with her typical, tough-gal New York City ensemble: slacks, a leather jacket and a newsboy cap.”

Pack your swimsuits because #MrsMaisel is heading to Miami! ? Here’s a sneak peek at Season 3 from @people.

The “odd couple” were in Miami Beach as Midge opened for musician Shy Baldwin (Leroy McClain).

The Fontainebleau doesn’t just play Jewish on TV; it was designed by Morris Lapidus, a Russian Jewish immigrant whose hotel designs transformed Miami Beach’s landscape. At Passover the hotel’s historically been 2/3 occupied by kosher-keeping guests, according to JTA. “Part of what makes the holiday at the hotel unique is seeing tattooed non-Jewish guests sharing poolside lounges with visibly Orthodox Jews,” the hotel’s PR director told JTA in 2013. The hotel’s Liv nightclub for years hosted the Christmas-Eve “Matzo Ball” Jewish blowout. (And don’t forget the hotel’s centrality to the Kushner family’s Passovers, at one point in history — according to Vanity Fair

The package – and the Maisel-inspired decor – runs through the end of December. If you can’t make it down there in person, Season Three of The Marvelous Mrs. Maisel launches December 6.

You Can Now Book A Marvelous Mrs. Maisel-Themed Vacation In Miami