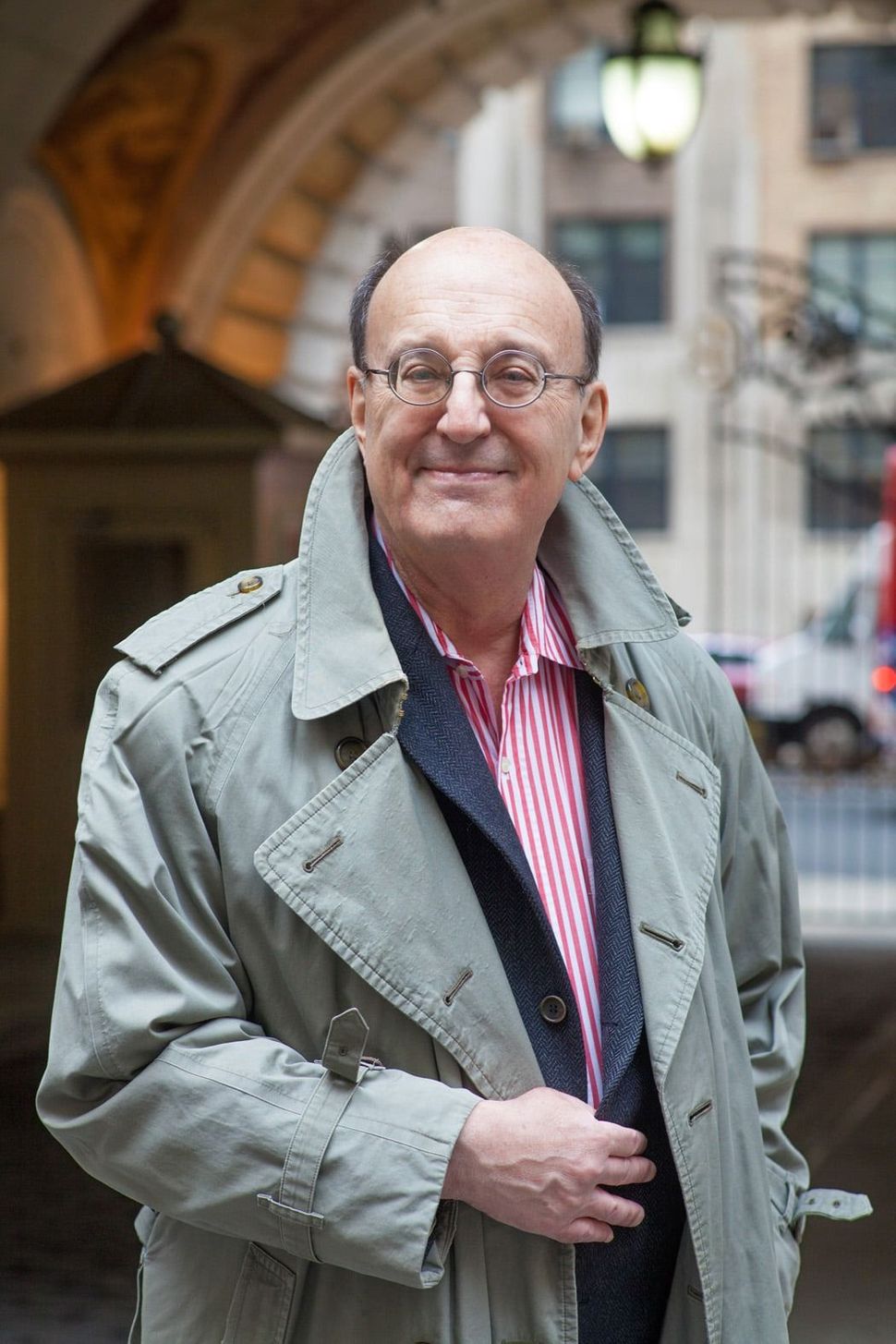 November 17: Hustling Hitler: The Jewish Vaudevillian Who Fooled the Führer

We’re proud to partner with Landmark West on Hustling Hitler: The Jewish Vaudevillian Who Fooled the Führer. This virtual event will take place on Wednesday, November 17th at 6 p.m. ET / 3 p.m. PT.

Register here and use the code “Partner” at checkout for free tickets.

Walter Shapiro had always assumed that the outlandish stories about his great-uncle Freeman were exaggerated family lore. Only when he started researching Freeman Bernstein’s life did he realize that the wild tales were true—the man had enough stories, vocations and IOUs to fill a dozen lifetimes. Freeman was many people: a vaudeville manager, boxing promoter, stock swindler, card shark and self-proclaimed “Jade King of China.” But his greatest title, perhaps the only man who can claim such infamy, was as The Man Who Hustled Hitler.

Shapiro takes us along on a magic carpet ride of his great-uncle’s ever-crooked trajectory through show business, from his early schemes as the loudest talking vaudeville agent on Broadway to his days producing silent movies (with his show-girl wife as the star) before the (ahem) unfortunate insurance fire. Of course, all of Freeman’s cons were simply a prelude to February 18, 1937, the day he was arrested by the LAPD outside of Mae West’s apartment in Hollywood.

The charge? Grand larceny—for cheating Adolf Hitler and the Nazi government. Freeman had fleeced Nazi Germany in a scam deal. And the Manhattan DA’s office, acting on behalf of Hitler’s middlemen, did not take the bait-and-switch lightly.

Don’t miss this lively investigation into the man behind the myth. By reconstructing his great-uncle’s remarkable life, Walter Shapiro has transformed Freeman Bernstein from a barely there footnote in history to the larger-than-life, eternal hustler who forever changed it.

November 17: Hustling Hitler: The Jewish Vaudevillian Who Fooled the Führer