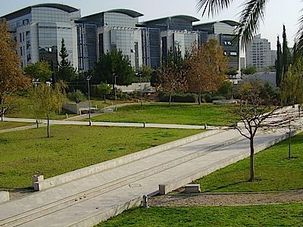 Is marriage a legitimate prerequisite for a university course? 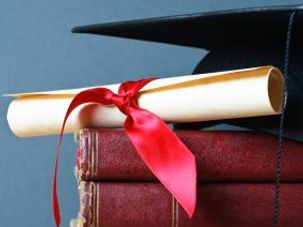 For Yair Lapid, things tend to work out well. He’s handsome, and everything he touches seems to turn to gold. He’s an author, screenwriter and one-time actor. Until recently he was a popular columnist for the best-selling newspaper Yediot Aharonot, but then he left to enter politics. Again, this move went super-smoothly — before he said a single word about what his policies would be, he was polling seven to 20 of the Knesset’s 120 seats. 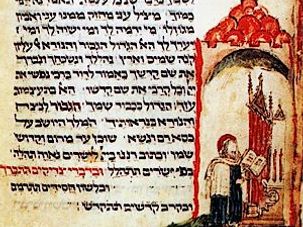 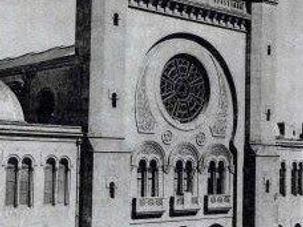 A new investigative report in the Hebrew-language version of Yediot Ahronot provides an account of what it says is Bar-Ilan University’s attempt to hide recent charges of sexual harassment.

One student at Technion gets full marks for ingenuity. Staying true to the Haifa institution’s tagline, “Israel Institute of Technology,” he put technology to good use when preparing for an examination. Using his lecturer’s computer, he asked the dean to send him the questions. But the dean smelled a rat, and now the 26-year-old student has been caught. According to Haaretz, the fourth year medical engineering student has been detained but is staying silent, refusing to cooperate with investigations. Perhaps the police could try the student’s own technique, and send him a short email. “Hi. Worried about you. Are the police giving you enough to eat? By the way, what did you do? Are you guilty? Love, Mom.”