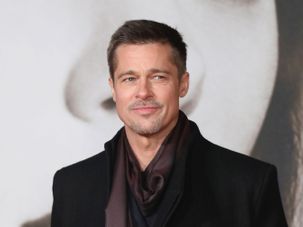 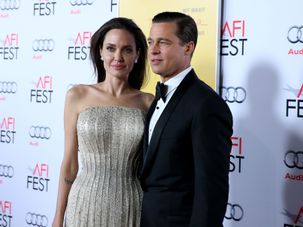 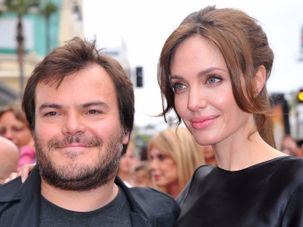 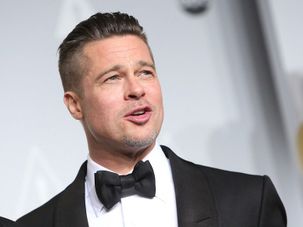 Having fought Nazis in two blockbuster films set during World War II, Brad Pitt recently bought a toy that once belonged to the real-life bad guys. 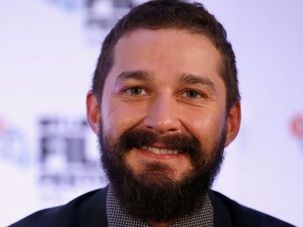 Shia LaBeouf is many things: the former child star of ‘Even Stevens;’ a sometimes weird performance artist; that drunk guy who crashes a performance of ‘Cabaret.’ But a Jews? No longer. 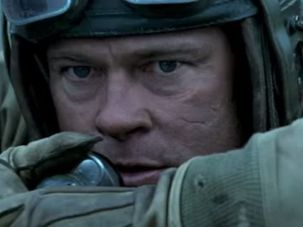 Deconstructing The 'Most Pro-Israel' Zombie Movie Ever Made

Justin Bieber May Go To Space

Justin Bieber’s about to fly high. 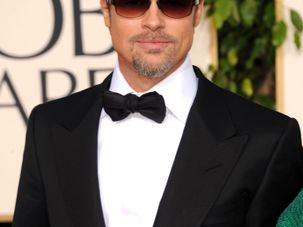 Brad Pitt To Star with Israeli Actress in New Movie

An upcoming Brad Pitt movie will shine the Hollywood spotlight on at least one lucky Israeli actress.