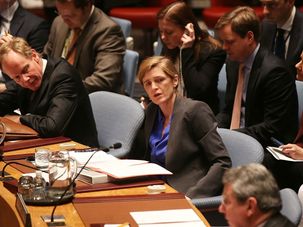 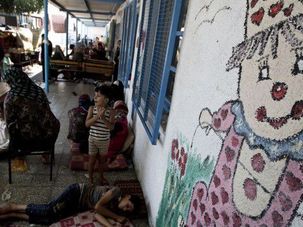 Shortly after dawn on July 30, a bomb hit a United Nations school sheltering thousands of civilians displaced by the fighting in Gaza, killing at least 15 people and wounding dozens. 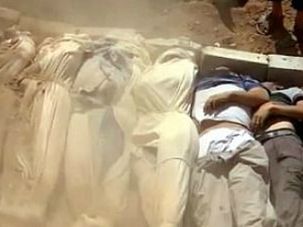 Chemical Weapons Are Different. Here's Why.

Chemical weapons are beyond the pale because they make killing innocents unconscionably easy, J.J. Goldberg writes. Punishing Syria may make this dictator (and the next) think twice.

Prime Minister Benjamin Netanyahu has decided to bury the Levy Report, which recommends legalizing most unauthorized settlement outposts in the West Bank and making it easier for existing settlements to expand, a senior politician who spoke with the premier about the issue told Haaretz yesterday. 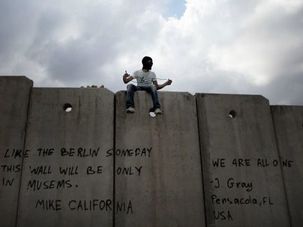 Jewish settlers and right wingers may celebrate the so-called findings of the Levy Commission claiming there is no occupation of the West Bank. They should think again. 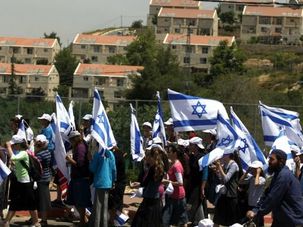 Some in Israel believe they can thumb their nose at the world over the occupation. That’s a big mistake, especially when Israel needs help to deal with the Iran threat. 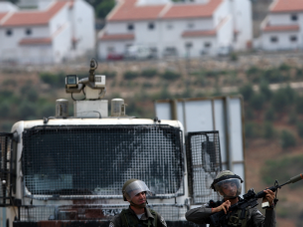 A new report claims that the occupation isn’t and the illegal outposts aren’t. That flies in the face of a half-century of legal opinion and Israel’s own policies. 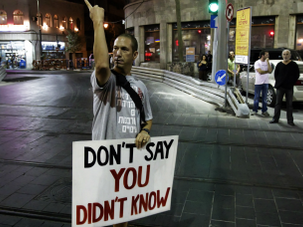 By reminding the government of its legal obligations and the costs of 45 years of occupation, human rights activists are protecting Israel against isolation.

I don’t know about you, but I find on occasion that there’s nothing more relaxing than to curl up with some good reading material. Well, the other day I was getting cozy with my favorite Geneva Conventions on the laws of war, and to my surprise I came across an annex to the conventions detailing the ins and outs of what’s legal and what’s not legal in the conduct of warfare at sea. How about that?