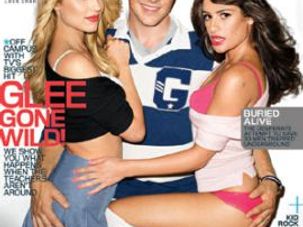 Earlier this week, Diana Agron and Lea Michele of “Glee” were on the cover of GQ with co-star Cory Monteith in what can only be described as a hypersexualized spread. Diana Agron plays popular cheerleader Quinn Fabray. Lea Michele plays the know-it-all Jewish girl Rachel Berry. Both actresses are Jewish. (See other “Glee”-related posts here, here, here and here.) 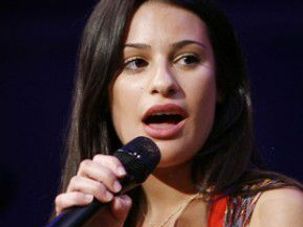 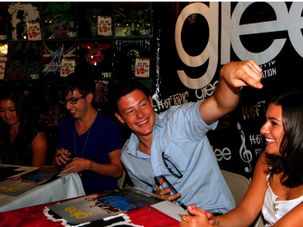 For Rachel Berry — and for Real Girls, Too — It’s Not a Choice Between Hook-ups and Romance

Caitlin Flanagan’s use of Rachel, the brassy Jewish character from the Fox television show “Glee”, as an anecdote for her Atlantic essay “Love, Actually” about the renewed interested in the “boyfriend story,” or old-fashioned romance, is a bit flawed. Yes, Rachel wants love, but she is hardly an innocent romantic. Early in the series she kisses her love interest while he is still dating another girl, and now she is juggling more than one love interest. 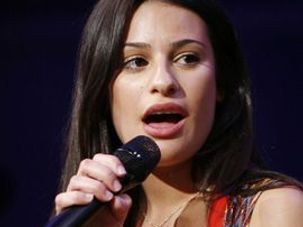 This week on the television dramedy “Glee” — the Fox show centers on the members of an Ohio high school choir — the lead character Rachel Berry officially came out, as a Jew. There were hints before: her name, her allusions to her big nose, her love for Streisand. But wasn’t until the most recent episode did she officially come out and say it.