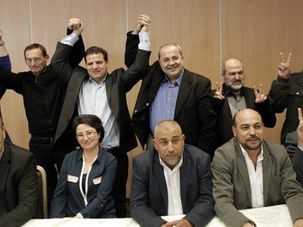 Is the Joint Arab List handing Netanyahu this election on a silver platter? Aaron Magid explains how one party’s rejection of the Israeli left works in the prime minister’s favor. 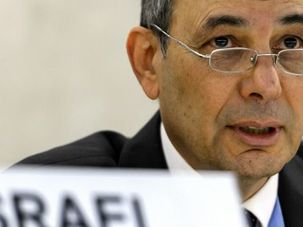 Israel just ended an 18-month boycott of the U.N. Human Rights Council. The group should show a little fairness — or risk becoming a global laughingstock. 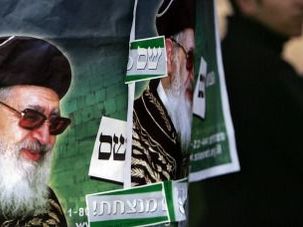 Amid the outpouring of grief for Rabbi Ovadia Yosef we should not forget that he was also an inflammatory bigot who attacked blacks, Arabs and even Holocaust survivors. 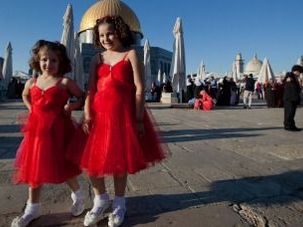 Jerusalem's Temple Mount Is for Jews, Too

The Temple Mount is holy to Jews as well as Muslims. There is nothing wrong with Jews demanding the right to pray peacefully there, Aaron Magid writes. 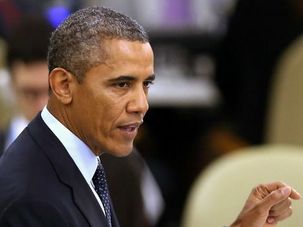 Barack Obama’s speech at the United Nations signalled highlighted his abandonment of democratization as guiding values, replaced with a Henry Kissinger-style Realpolitik. 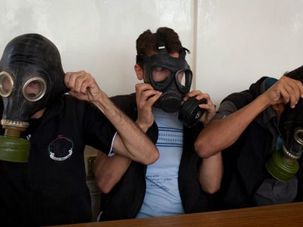 Israel refuses to join a treaty banning chemical weapons. After the deadly Syria attack on civilians, it should reconsider its policy on non-conventional weapons, both chemical and nuclear.