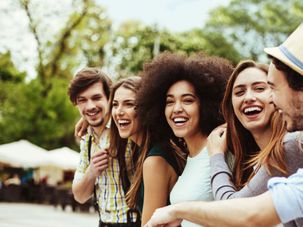 Steven M. Cohen’s attempt to quantify the shifting nature of the Jewish community succeeds in its portrayal of a rapidly growing Orthodox community but signally fails to capture an equally seismic shift of paradigm in the progressive, non-Orthodox, younger millennial demographic. 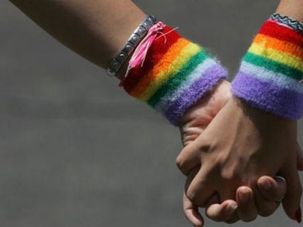 Who's To Blame for Jewish Group Getting Booted from Gay Conference?

After a group with Israel ties got booted from — and then welcomed back into — a LGBTQ conference, pro-Israel and anti-Israel Jews alike feel wronged. 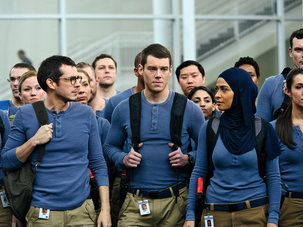 Anti-Semitism Is Alive and Well on TV — 'Quantico' Proves It

ABC’s ‘Quantico’ seemed made for J.E. Reich — but it left her with a creeping sense that we’re not as far from the days of Shylock as we’d like to believe.

Make it a Celebration, Not an Obligation

Rosh Hashanah might actually be the perfect introductory holiday for your non-Jewish daughter in law, due to the fact that there are many cultural, as opposed to religious, elements to it. Much of it is something someone from any cultural background can connect with. 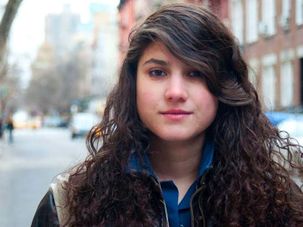 J.E. Reich, who specializes in postcolonial studies, is maybe the last person you’d expect to self-identify as a Zionist. She explains why she’s reclaiming the word anyway — and why you should, too. 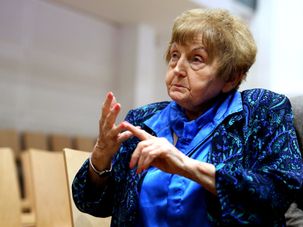 As the granddaughter of Holocaust survivors, should J.E. Reich forgive 93-year-old former Nazi officer Oskar Groning now that one of his own victims has publicly embraced him? 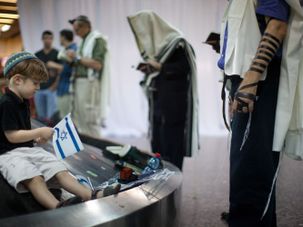 Men Refusing To Sit by Women? That's the Symptom. Here's the Sickness.

Ultra-Orthodox men are increasingly refusing to sit beside women on airplanes. That’s because the whole of Orthodoxy is shifting to the right, J.E. Reich writes. 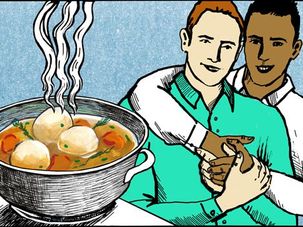 How To Include LGBT Jews in 'Who Sets the Table?'

The Forward’s survey investigating whether Passover is still women’s work was geared solely toward straight couples. J.E. Reich says that’s a problem — and explains how to fix it. 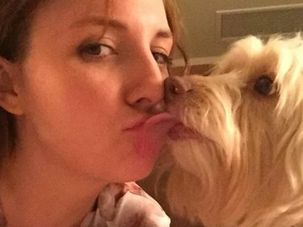 Lena Dunham's Piece Was Anti-Semitic. Get Over It.

In her now infamous New Yorker piece, Lena Dunham acted like an outsider looking in. Doing this made it not just unfunny but anti-Semitic, J.E. Reich says. 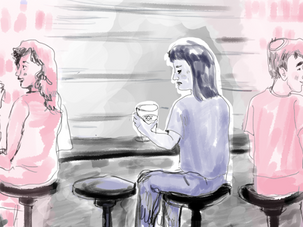 J.E. Reich asks why queer women have a harder time obtaining and maintaining “safe spaces” than queer men in the Jewish community?