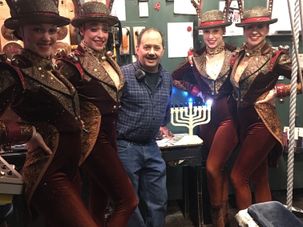 Behind the Rockettes’ stage curtain, there are secret menorah lightings and latke parties going on. 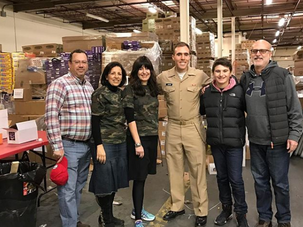 The Euphretes River for Tashlich. Fasting on a military ship. A sukkah built of palm fronds from Saddam Hussein’s palace grounds. 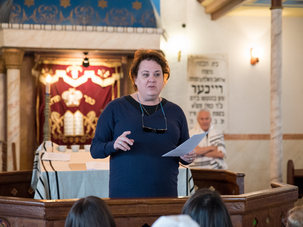 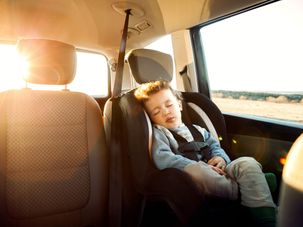 Every nine days, a child in the United States dies from vehicular heat stroke. 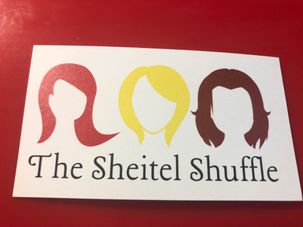 A wig can cost up to $6,000 - Staci Segal recycles old wigs for those who can’t afford new ones. 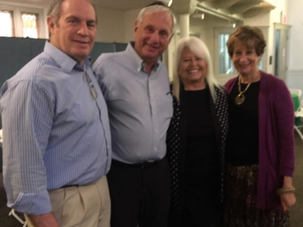 In a dark dark world, this story brings us hope. 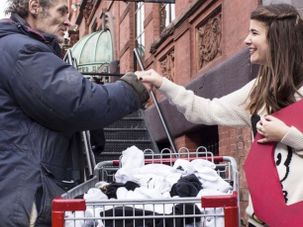 She Discovered What The Homeless Lack Most: Socks.

“None of my friends had ever given directly to a homeless person. I wanted to change that.” 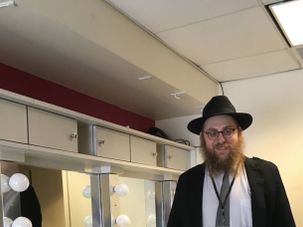 He considered becoming a Catholic priest — and then became a Hasidic Jew instead. 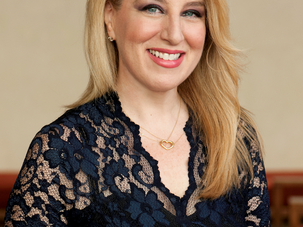 New York’s only female senior cantor speaks about the gender gap in the Jewish cantorial world. 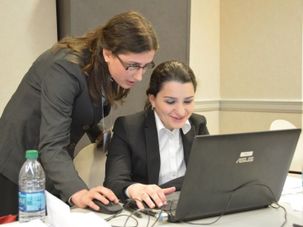