I am The Rabbi. The Only Rabbi. The Solo and the Senior Rabbi. But, apparently, I don’t look like it. 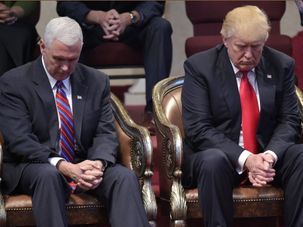 If Donald Trump “destroys” the Johnson Amendment, as he vows, it will strengthen those who want to impose Evangelical Christianity on everyone else. 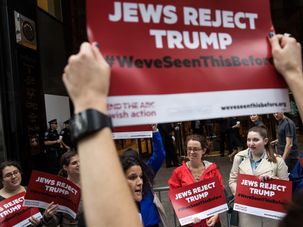 Like Jews have been for so many generations before them, Saturday’s marchers will be praying with their feet. 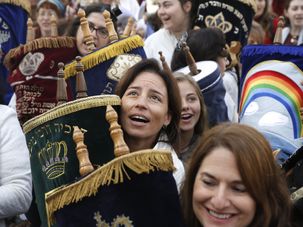 The Kotel was always meant to be shared by all Jews, no matter gender, observance, or affiliation. 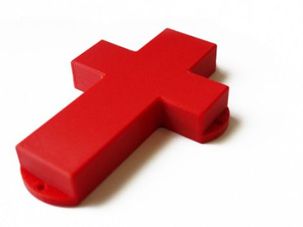 There is a widespread but little-mentioned problem in Judaism today: namely, the derisive dismissal of Reform Jews by the Orthodox and ultra-Orthodox. This often takes the form of slurs and insults. One of the most noxious and oft-repeated of these is the assertion that Reform Jews are not really Jews, but Christians.

In the face of an anti-Semitic movement that hates us all equally, Jews of all denominations must band together, argues Jordie Gerson. 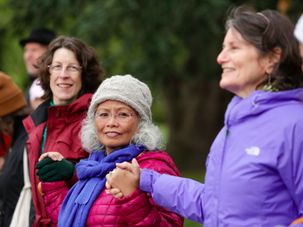 Pantsuit Nation has turned into that old friend who likes to (self-righteously) explain your privilege. 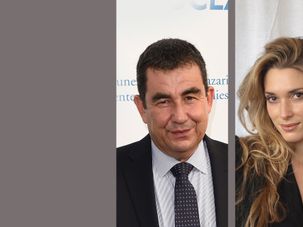 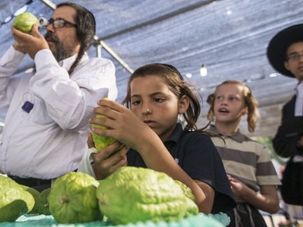 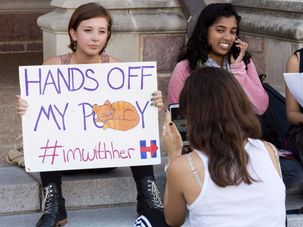