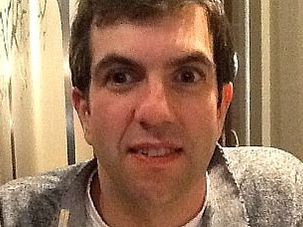 A.J. Jacobs experimented with myriad regimes hoping to turn back the clock on a dangerously sedentary lifestyle. He came up with ‘chewdaism.’ 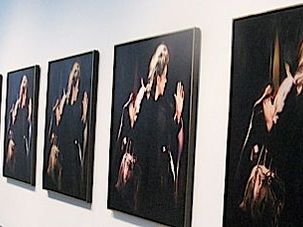 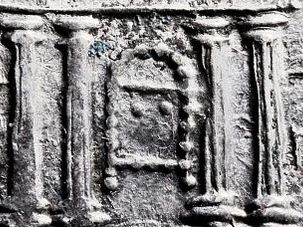 A single silver shekel from a famed ancient revolt stole the spotlight at a recent New York coin auction. The price: a cool $1.1 million. 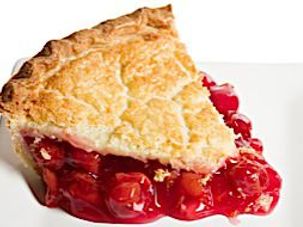 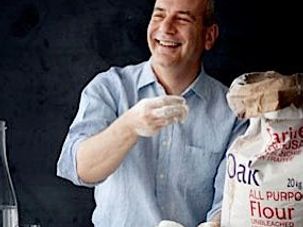 In Search of Rye: A Baker's Trip to Riga

As the owner of an organic, kosher bakery in the Hudson Valley, Dan Leader’s life is a round-the-clock whir of promotion, sales, recipe testing and travel. But when his customers share stories about beloved bread in far away places, he finds time to listen. After hearing from Latvian shoppers that a special, very dark rye was made near the city of Riga, the founder and force of Bread Alone Bakery had to see for himself.