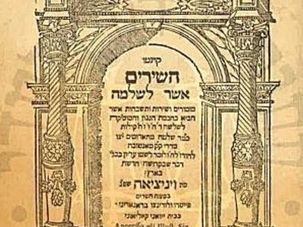 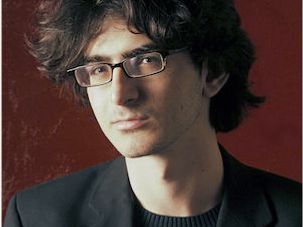 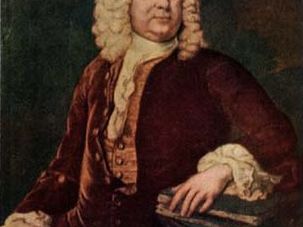 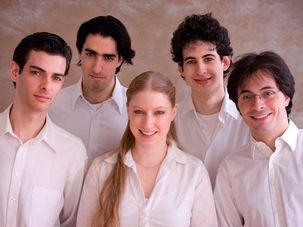 The Fresh Faces of Chamber Music

The photo of sweet-faced young people on the CD cover does not prepare you for the ferocity of the music making on “Opus 1” (Azica), the debut recording by the Israeli Chamber Project. Founded in 2008, the ICP as configured for Opus 1 comprises clarinetist Tibi Cziger, cellist Michal Korman, harpist Sivan Magen, pianist Assaff Weisman and violinist Itamar Zorman. 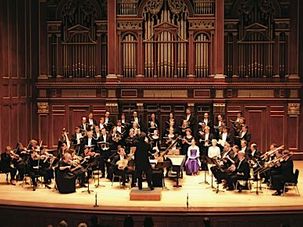 And Haydn Said, 'Let There Be Light' 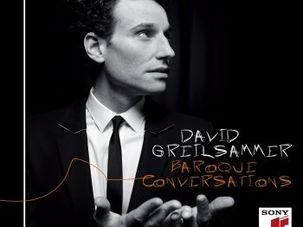 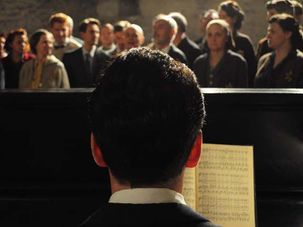 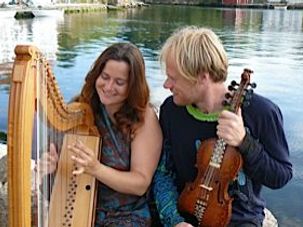 Arts & Letters; Worth Thousands of Words

This fall has brought a sumptuous bounty for lovers of photography and Jewish culture. Several blockbuster exhibitions are on view, including “The Jewish Journey: Frédéric Brenner’s Photographic Odyssey” (at the Brooklyn Museum of Art); “As Seen By…,” images from Life magazine by distinguished American

Putting the Pieces of the Puzzle Together

A few minutes shy of 8 o’clock on a sticky August morning, a stylish restaurant in midtown Manhattan barely hummed, its normally alert staff still blinking back sleep. Suddenly the door swung open, blown back, it seemed, by some freakish wintry gale. But no mere force of nature disrupted the early-morning calm. It was French photographer