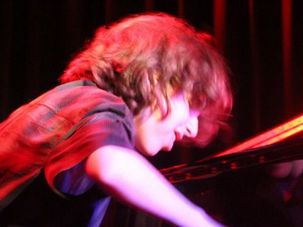 It started with a viral video of Gadi Lehavi at age 13 playing with sax great David Liebman. Now, a new generation is applauding the arrival of a new jazz star. 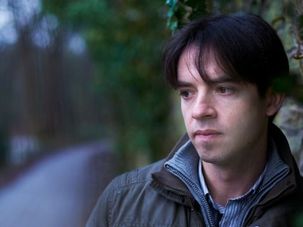 As a teenage jazz pianist in Odessa, Vadim Neselovskyi was making more money than his father. Now, he’s making a name for himself in America too. 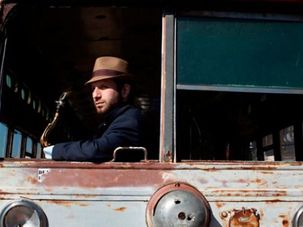 Plenty of Jews have made it big in jazz. Here are some future stars of America’s great original music that you probably haven’t heard of yet. 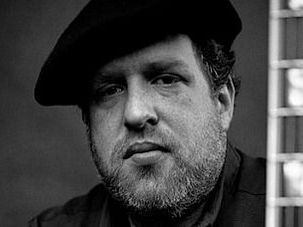 Guitarist extraordinaire Saul Rubin has landed a gig in Sonny Rollins’ venerable jazz band. You’d think that would be a good thing and it is — mostly. 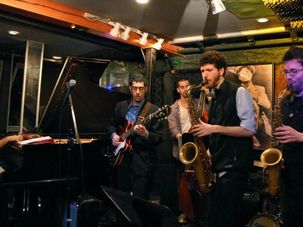 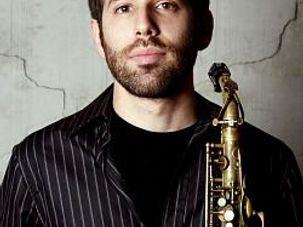 While Israel has been producing ever more, and ever-more-competent, jazz musicians since a handful of pioneers burst onto the scene in the early 1990s, a new crop of aspirants has appeared, encompassing those who have the kind of style and savvy that at once recalls that past and suggests a future. Here are some to watch — none older than 30, all ready to grab the spotlight. 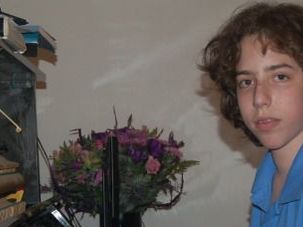 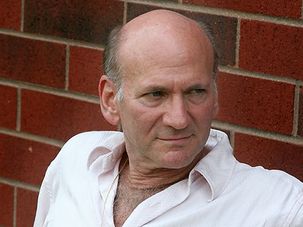 David Liebman’s reputation as a conciliator dates back to his days as a saxophonist in Miles Davis’s electronic ensembles of the early 1970s, a turbulent time when cultural assumptions were under fire — and Liebman, whose mind-blowing improvisations and Jewish kid’s mien made a singular impression on Davis’s bandstand, helped build consensus amid the fray.