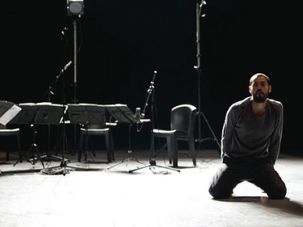 Choreographer Arkadi Zaides was born in Belarus and moved to Israel at age 11. His feelings of displacement find expression in his latest work, ‘Response to Dig Deep.’ 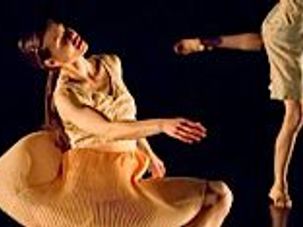 Choreographing a piece about the Holocaust is always controversial. But two dance companies are taking on the challenge. 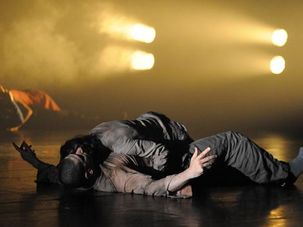 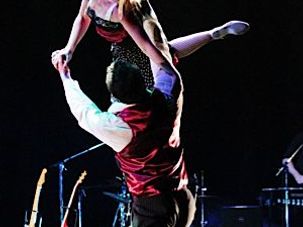 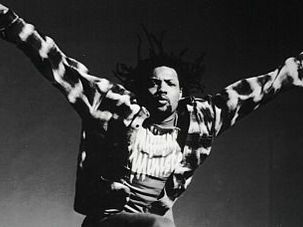 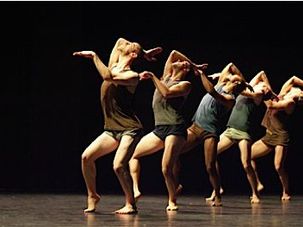 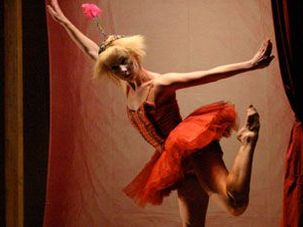 An ‘Oyster’ in Ohio

Inbal Pinto and Avshalom Pollak have worked together since 1992, producing a diverse repertory. ‘Oyster’ is their most famous creation, and it’s back in the U.S. 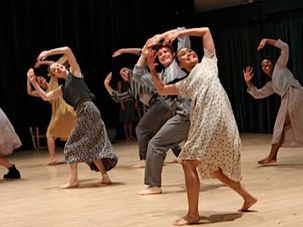 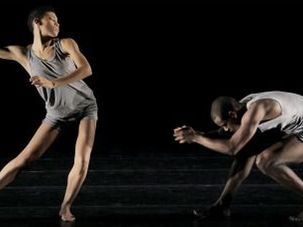 Alvin Ailey American Dance Theater is performing Ohad Naharin’s ‘Minus 16.’ Ailey’s director says the Israeli piece is edgier that most of the group’s work. 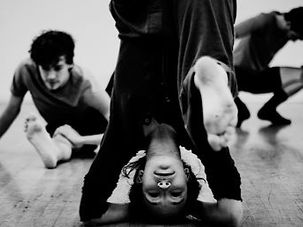