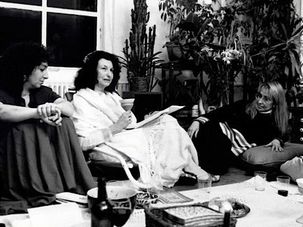 Esther Broner, subject of the documentary ‘Esther Broner: A Weave of Women,’ is best known for the feminist Hagaddah that she co-authored. But that was just the beginning of this feminist icon’s influence. 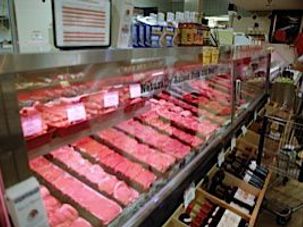 Hooked on Meat: a Nice Jewish Girl's Film on Bacon

‘Why is a nice Jewish girl like me making a film about pigs and bacon?’ Suzanne Wasserman, who made the film ‘Meat Hooked!’ has an answer. 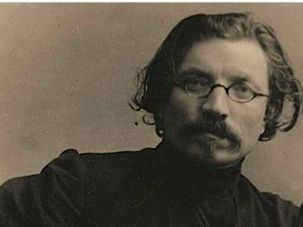 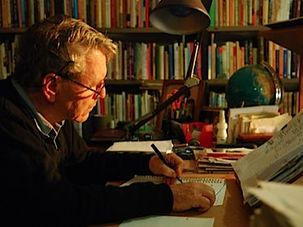 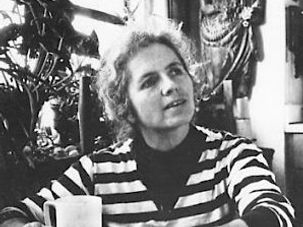 The short new documentary, “Sweatshop Cinderella,” captures the fascinating life story of the writer Anzia Yezierska. Best known for her 1925 novel, “Bread Givers,” Yezierska’s incredible life story involved a romance with philosopher John Dewey, as well as a brief stint in Hollywood. The documentary reveals fragments of the only known voice recording of Yezierska, as well as clips from “Hungry Hearts,” the 1922 silent Hollywood film that was based on her short stories. Tahneer Oksman sat down with award-winning filmmaker and historian Suzanne Wasserman to talk about her motivation behind making the film and why she thinks people are still so riveted by this early 20th-century immigrant writer.