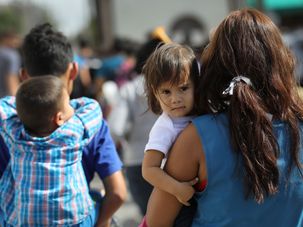 No, We Don’t Have To Be Friends With Trump Supporters

Politics have always been about the fates of others; it is the height of privilege to pretend that they are merely a game, or an identity. 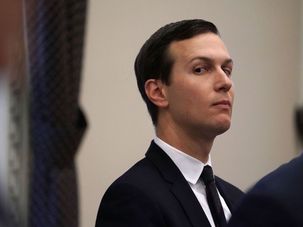 Mazal tov on your security clearance, Jared! May your Saudi contacts forget your number, but remember every time you insulted them. (Satire) 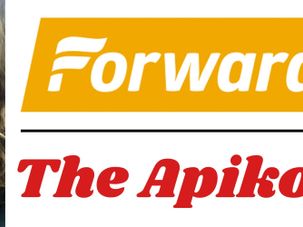 As we prepare for the catharsis, let’s remember that we’ve also entered the #MeToo comeback zone, as those men who were exiled seek to return. 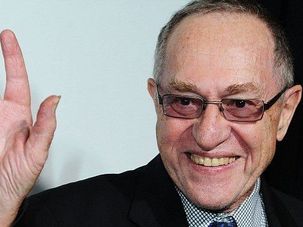 Mr. Dershowitz, I never claimed to have the power to “define what it means to be an American or a Jew.” 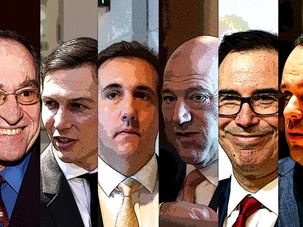 Perhaps the best way to deal with our shandas is not to hide them, but to decry them. 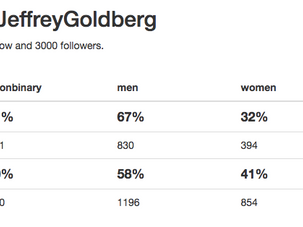 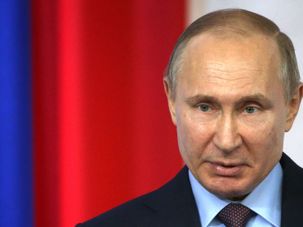 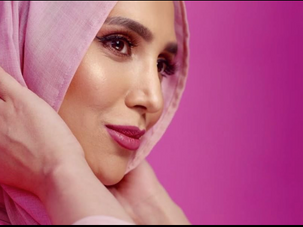 The issue plays into a contentious battle about whether, and when, anti-Zionism can cross the line into anti-Semitism. 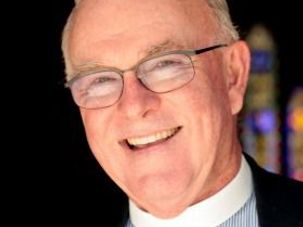 Discontent is brewing in New Haven after Rev. Bruce M. Shipman, an Episcopal chaplain at Yale, wrote a letter to the New York Times that some have deemed deeply offensive to Jews. 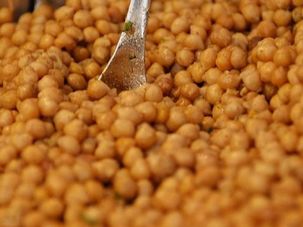 The ALS Ice Bucket Challenge has literally flooded the Internet. With everyone from Mayim Bialik to Justin Bieber accepting the challenge, the IDF got in on the action — with hummus.