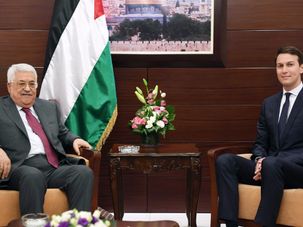 The entire Trump effort to bring peace to the Middle East looks either hopelessly amateur or malevolently cynical. 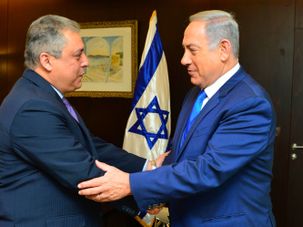 Today, everything depends on the negative factor, the dual Iranian and Islamic State threats. 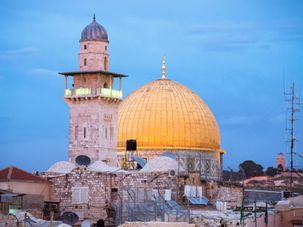 What have we learned from the crisis on the Temple Mount now that it’s over? 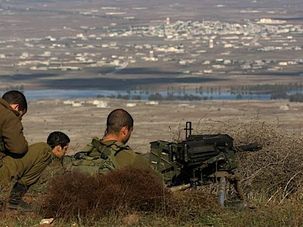 Does the southwest Syria ceasefire make a Iranian presence on Israel’s border more or less likely? A great deal depends on Moscow. 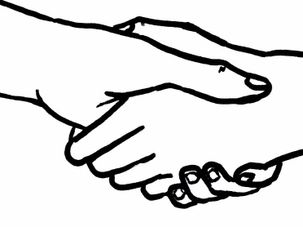 The Oslo negotiating rule that “nothing is agreed until everything is agreed” holds the solvable issues hostage to the unsolvable ones. 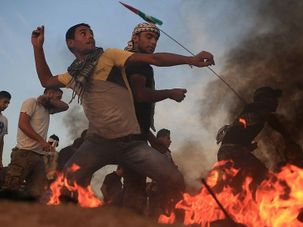 Experience teaches us that a failed attempt at peace can be worse than none. 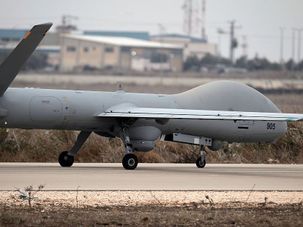 What could Russian-sponsored “safe zones” across the Golan border mean for Israel and the U.S.? 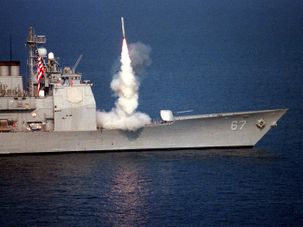 Trump’s behavior Thursday night was capricious at the personal level, but measured at the strategic level. 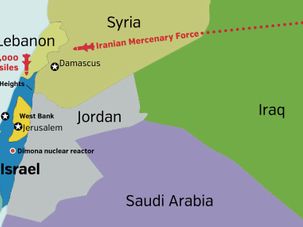 The outcome could cause considerable destruction inside Israel, but also strengthen strategic ties with Egypt, Jordan and Saudi Arabia. 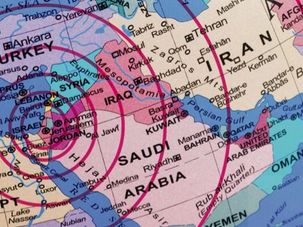 Benjamin Netanyahu has been speaking lately about working with Arab states. Yossi Alpher writes Israel has tried the tactic before — and failed.