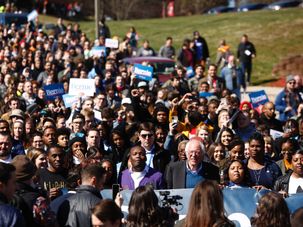 What if Sanders is giving millions of people frustrated with our political system a constructive way to channel their energy? 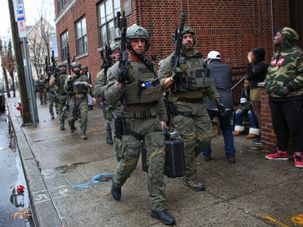 De Blasio Is Sending Cops To Curb Anti-Semitism. Will It Work?

After Jersey City, we must build positive contact and dialogue between African-Americans and Jews, so that members of the groups humanize each other. 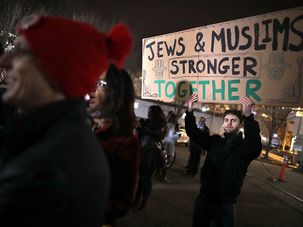 We Muslims Must Fight Anti-Semitism In Our Own Communities

We Muslims need to fight anti-Semitism at home as much as we need Jews to fight Islamophobia. 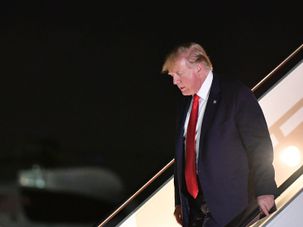 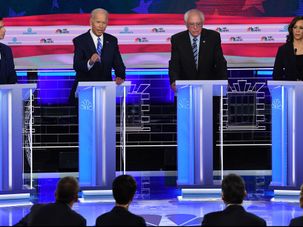 The next president will have immense power over these issues, yet they are not being asked to elaborate on their records or ideas 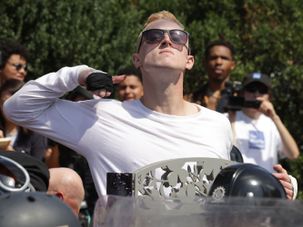 While acts of terrorism get national attention, daily acts of homicide taking place all over the country are hardly noticed. 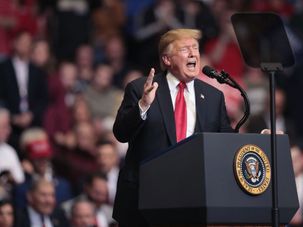 There are other ways to air your political grievances than to exaggerate on twitter. 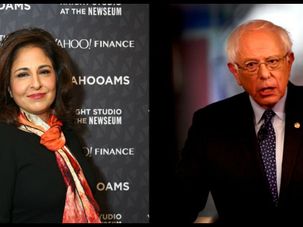 The Center For American Progress accepts donations from corporations. Bernie is right to accuse it of letting money influence its policies. 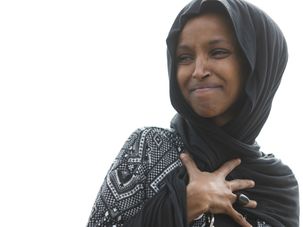 Rather than only attack AIPAC, Omar should be raising awareness for the struggle of Palestinians in the West Bank and Gaza. 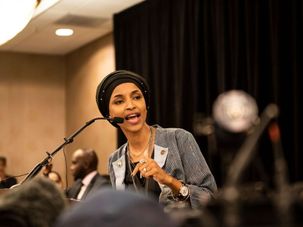