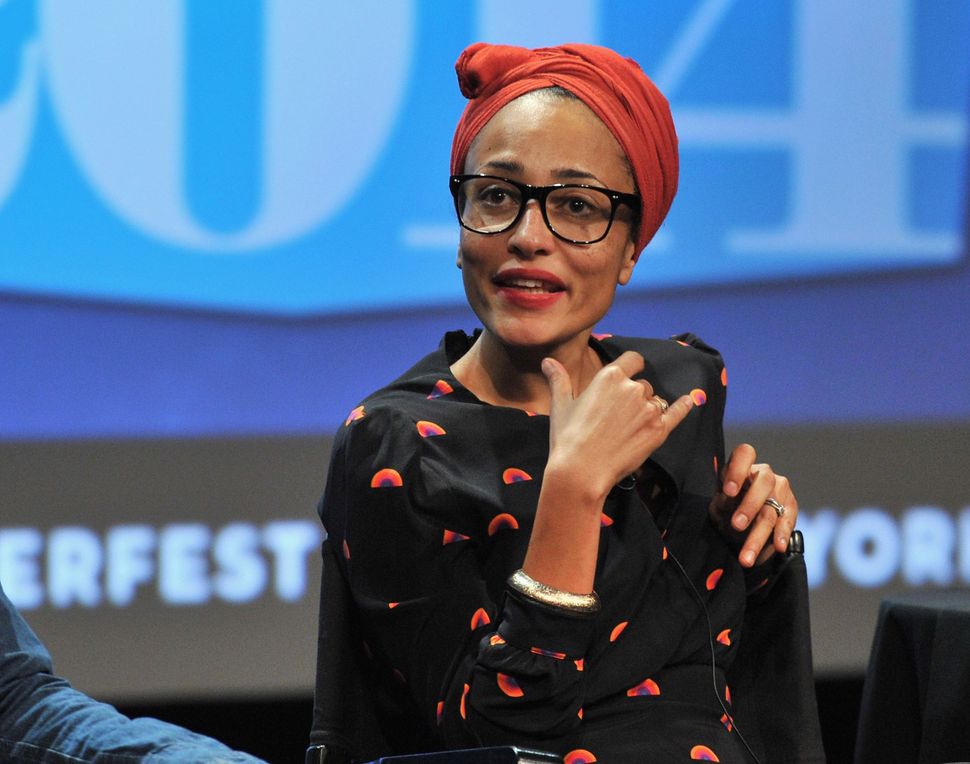 Last weekend Rachel Bloom made us laugh, cry and sing with the season premier of “Crazy Ex-Girlfriend,” Ewan McGregor gave us a film adaptation of “American Pastoral” that the Forward’s Adam Langer found disappointing (sorry), and we swooned, again, for Leonard Cohen. What’s grabbing our attention this week? Holocaust denial, more Philip Roth, and the World Series, among others. Stay warm and check out highlights for the weekend ahead.

Late September brought the theatrical release of “Denial,” the film adaptation of Deborah Lipstadt’s book “History on Trial: My Day in Court With David Irving.” Irving famously sued Lipstadt and her publishers for libel after she accused him of Holocaust denial in an earlier book; “History on Trial” and “Denial” tell the story of her successful defense in that suit. Tuesday, November 1st, New Yorkers will get a chance to hear Lipstadt discuss that case in person at the 92nd Street Y. She’ll be appearing with First Amendment attorney Floyd Abrams and journalist Bret Stephens in conversation with New York University’s Thane Rosenbaum. Clips from “Denial” will be shown.

In September, the New York Times published Michiko Kakutani’s review of Volker Ullrich’s recent biography of Hitler, which employed Ullrich’s descriptions of Hitler as a possible warning against electing Donald Trump. In response, Friedman set out to discover the benefits and detriments of forming opinions about contemporary “strongmen” – leaders and would-be leaders who exhibit authoritarian instincts in a cult-of-personality cast – based on comparisons to Hitler. As Election Day draws nearer, his findings provide some useful insight. Read for yourself to see if it’s cautionary. 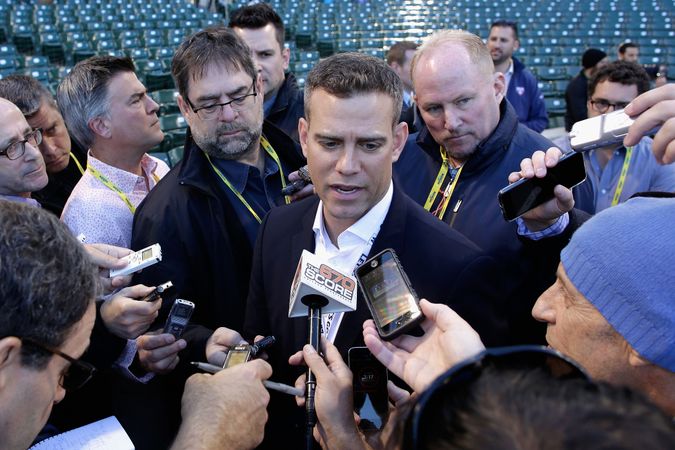 In case you slept through the minor earthquake provoked by Chicago Cubs fans celebrating their team making it to the World Series for the first time in 71 years, well, prepare for a lot of noise this week from the Windy City. As the Cubs face off against the Cleveland Indians, celebrate how far they’ve come by reading up on their Jewish general manager, Theo Epstein. Levitt profiled him for the Forward earlier this month, and his story is – wait for it – a real winner.

Smith, whose fifth novel, “Swing Time,” is due November 15th, isn’t Jewish. Still, we can’t help but feel a lecture named for one of the great Jewish novelists of the past century will touch on themes that feel relevant, and Smith as speaker – Roth’s own choice – provides an assurance of that. Her first, lauded novel “White Teeth” included a compelling portrait of a Jewish family living in London, and her later work has often focused on the difficulty of forming an individual identity independent from, but not unrelated to, the identity with which one was born. That’s a subject to which many Jews can relate. The subject of Smith’s October 27th lecture is not yet public – Thursday isn’t technically the weekend, but it’s fun to start celebrating early – although she’s expected to discuss Roth’s influence on her work. To get a sense of what might be on offer read her 2009 New York Review of Books essay “Speaking in Tongues,” an adaptation of a lecture she gave at the New York Public Library in 2008.

5) Watch Nora Ephron instigate a revolt in a 1960s newsroom

Amazon delivered a pilot of the series “Good Girls Revolt” in 2015. This Friday, they’ll premier the full first season. The series, based on the 2012 book by Lynn Povich, tells the story of how a group of young female researchers at “News of the Week” – in real life, “Newsweek” – denied the opportunity to become reporters, rebelled to demand gender equality in the workplace. In a trailer for the series, Grace Gummer’s Nora Ephron lights the fuse, quitting her job in disgust after being chastised for daring to rewrite a story herself. (Gasp!) Early reviews of the series have drawn comparisons to “Mad Men;” if you ask us, it’s about time women got their shot.

6) Learn about the earliest Jewish communities in the United States

The New York Historical Society’s exhibit “The First Jewish Americans: Freedom and Culture in the New World” opens this Friday, October 28th. The exhibit, which primarily consists of material on loan from the Princeton University Jewish American Collection, bears similarities on an exhibit at the Princeton Art Museum the Forward covered last March. What’s new is a clarity of focus on how the earliest Jewish American communities formed, and the challenges and opportunities they faced as they evolved. It’s thrilling to learn about, in the words of curator Adam Mendelsohn, “Jews [beginning] to take ownership of the ideals of the Revolution,” and the exhibit gives fresh context to current concerns over Jewish American assimilation and secularization.