Why Jews Should Get Ready To Organize in Trump’s America 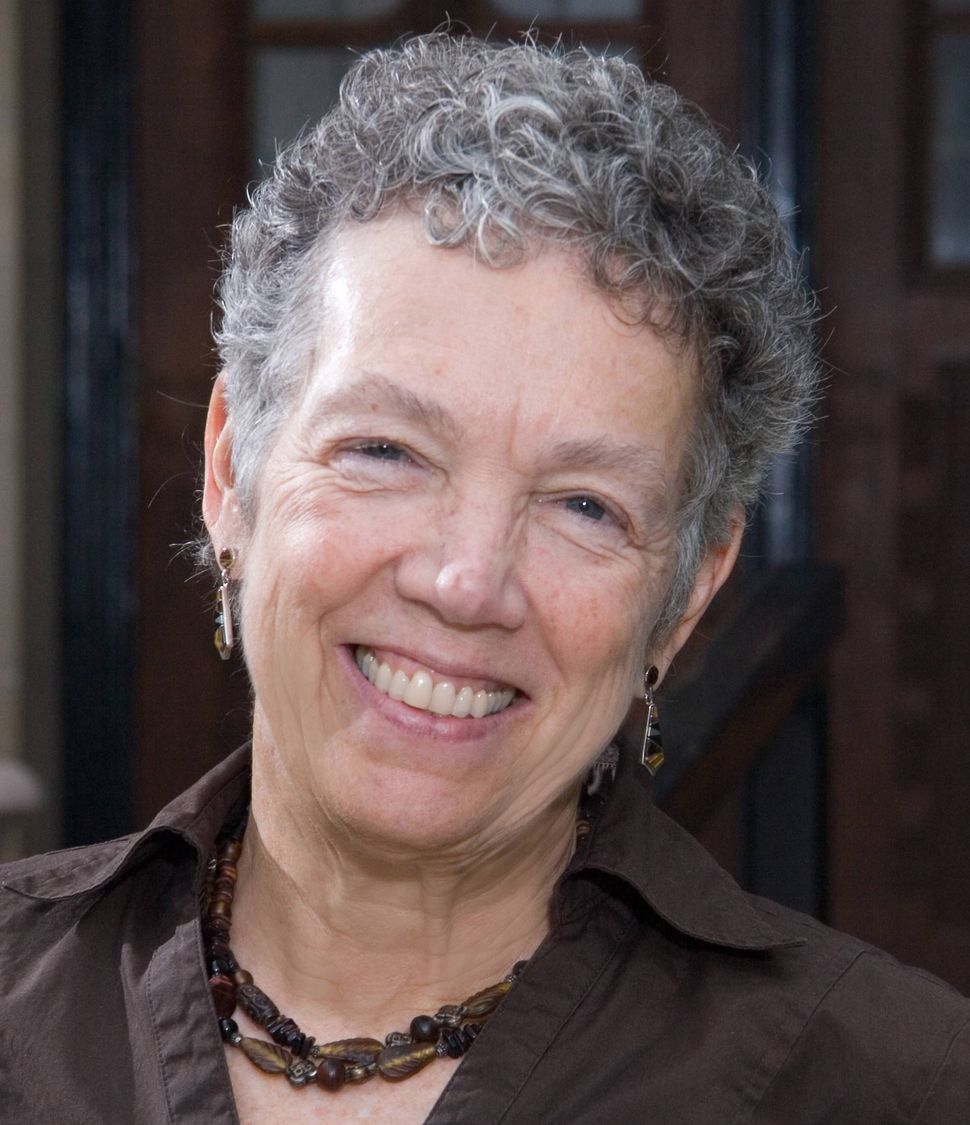 In Philip Eil’s article “6 Jewish Historians Tell Us What To Expect in 2017 — and Beyond,” professor Deborah Dash Moore tells us why she feels Jews should get ready to get organized. Here’s the full text of her remarks.

[So] I think there’s going to be a growing disjuncture [in the Trump era] between the positions taken on what is often called “the American Jewish establishment” —which is to say the major organizations — and the vast majority of American Jews, who don’t belong to these organizations, or even if they do, don’t subscribe to the leaders’ point of view. And I expect that most of those organizations are going to… go along to get along. And they’re going to rationalize that, because that’s what happened in the ’50s.

So I would encourage rank-and-file Jews to organize, and to pick one or two items to organize around that represent relatively achievable goals, and to work hard on a local level to change the character of government there. That is to say, ultimately, to work against what Washington will be pushing. Whether those goals are to make common cause with Muslims in favor of religious freedom and separation of church and state, or… to support immigration and help find specific ways to protect undocumented immigrants in a community, or… to expand educational opportunities (that was another thing Jews liked in the Pew survey; they were intellectually curious)… or to support efforts to reduce rates of incarceration of African Americans, … [or] to help bring back unions… so that working-class people start to earn a living wage… there are some really specific kinds of things that Jews could be working toward on a local level.

Why Jews Should Get Ready To Organize in Trump’s America