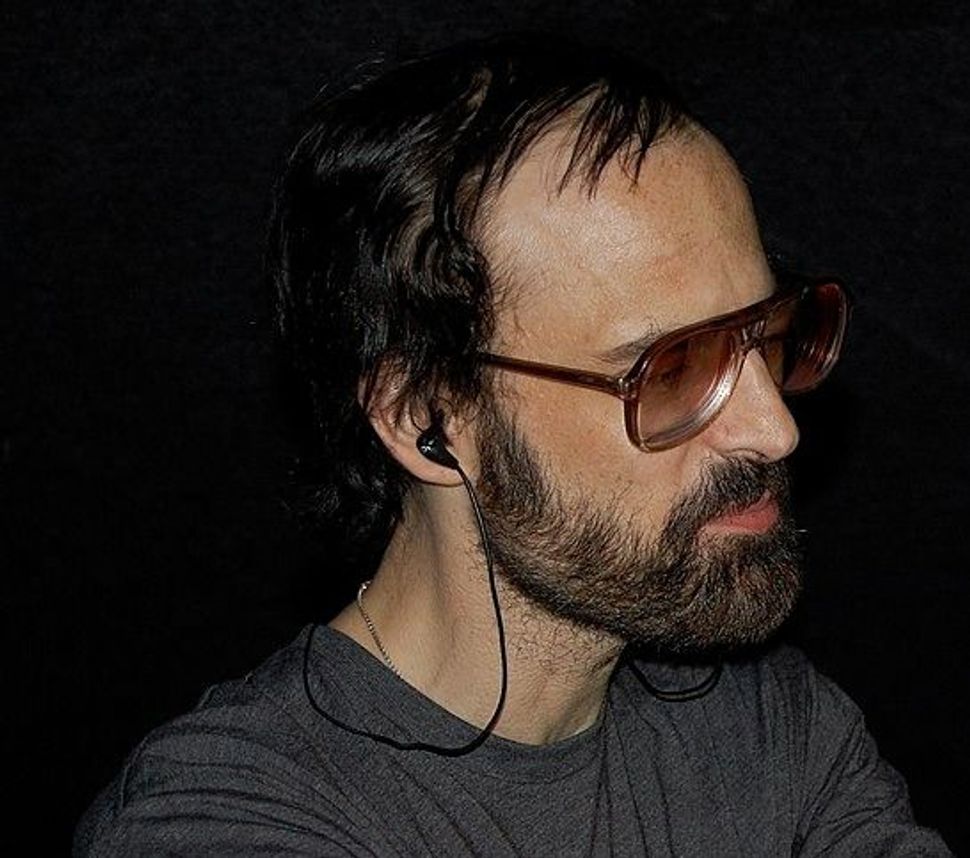 Berman’s label, Drag City, announced his passing on August 7. It did not share a cause of death.

Known for his cryptic, verbose lyrics, steady baritone and resistance to performing live, Berman formed Silver Jews in 1989 with his friends Stephen Malkmus and Bob Nastanovich, who started a separate indie outfit, the popular group Pavement, around the same time. Berman was the only constant member of Silver Jews, which disbanded in 2009 after six studio albums, beginning with “Starlite Walker” (1994) and ending with “Lookout Mountain, Lookout Sea” (2008).

Berman told The New York Times in 2005 that he chose his band’s name because of a sign he saw while working as a security guard at the Whitney Museum. “I stared out the window and a sign said ‘Silver Jewelry’ but from my angle you couldn’t see the end,” Berman said. Later, the name, and its implied faith, assumed greater depth.

“When I started the band, the name ‘Silver Jews’ had no literal meaning — it was just an abstraction,” Berman told the Jerusalem Post in 2006. “I considered myself ethnically Jewish. The irony is that over the last two years, I’ve gone through a transformation and I’ve decided to be a Jew. So the name has become something of a blessing.”

Berman committed to Judaism in the mid-2000s while in a rehab facility in Minnesota. He joined a shul in order to get away from the hospital on Saturdays and, to his surprise, took to it. When Berman returned home to Nashville, he began studying with a Reform rabbi who used to be a Buddhist. Berman told the Jerusalem Post he was a “bit more of a traditionalist” than his teacher.

In 2005, as he was learning to break out of his shell and “accept the minyan,” Berman also began to tour willingly for the first time in his career.

In a 2009 post on the Drag City forum titled, “My Father, My Attack Dog,” Berman announced the end of the band and excoriated his estranged father, tobacco and oil lobbyist Richard Berman.

“As I studied Judaism over the years, the shame and the shanda, grew almost too much. my [sic] heart was constantly on fire for justice. I could find no relief,” Berman wrote. “This winter I decided that the SJs were too small of a force to ever come close to undoing a millionth of all the harm he has caused.”

In the post, Berman referred to his father as a “human molester” and a union buster whose clients included “everyone from the makers of Agent Orange to the Tanning Salon Owners of America.” He added that the op-eds published by his father offended him as a writer by relying “on doublethink and always with the Lashon Hara.”

At the time of his death, Berman, who was open about his struggles with substance abuse and depression, was mounting a comeback. He released “Purple Mountains,” the debut album for his new project of the same name, last month; it was his first release in a decade.

In a Slate review that hailed Berman as “the greatest songwriter you’ve never heard of,” Carl Wilson called “Purple Mountains” “a record for anyone whose hopes feel recently ravaged, which in 2019 may be a plurality of humanity.”

Berman was set to launch a tour of the new album from New York on August 10.