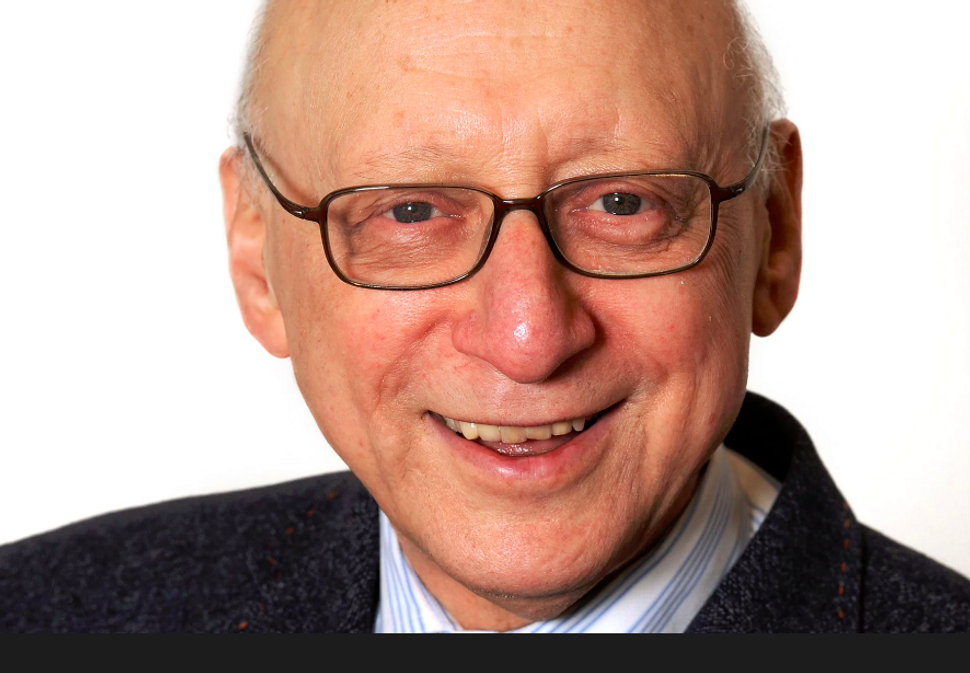 Ex-Prime Minister Gordon Brown told the Guardian that Kaufman “gave the wisest of advice to Labour leaders who relied upon him throughout his 47 years in Westminster.”

Members of the rival Conservative Party also mourned Kaufman’s death, recalling him as a jovial figure known for his keen wit and sharp sense of style.