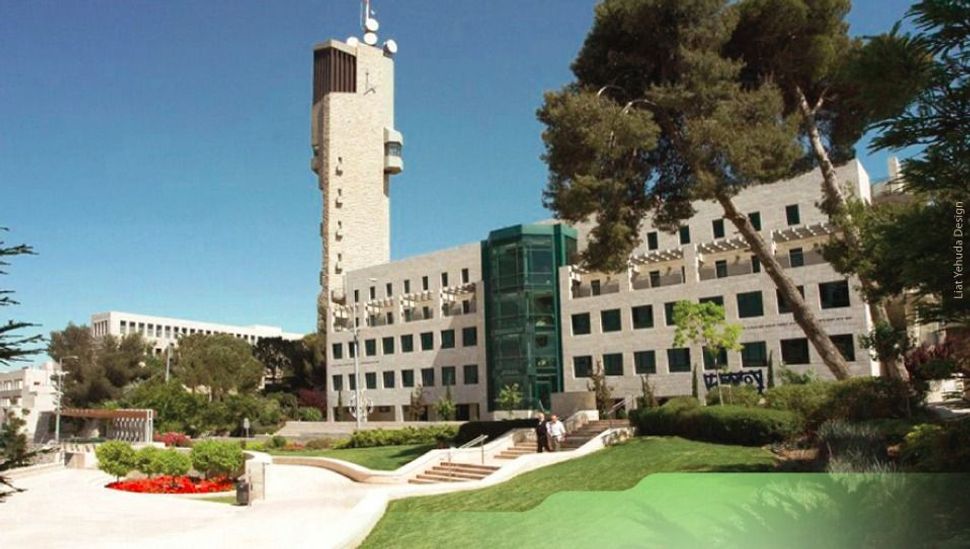 JERUSALEM (JTA) — Hebrew University will not play Israel’s national anthem at a graduation ceremony, saying it does not want to offend the university’s Arab students.

The decision not to play “Hatikvah,” or “The Hope,” at the end of Thursday night’s graduation ceremony for the Humanities Department on the Mount Scopus campus in Jerusalem was first reported on Thursday morning on Army Radio.

Army Radio reported that it had obtained a recording of a student asking the department why the national anthem would not be played and receiving a response by a department official that it was out of “consideration for the other side,” which was described as a reference to the university’s Arab community.

Israeli Prime Minister Benjamin Netanyahu, responding to reports of the decision, called it “shameful” and “the height of subservience and the opposite of the national pride.” He used the opportunity to call for the passage of the Nationality Bill, which would legally identify Israel as a Jewish state, “in order to safeguard through law our national symbols that are so precious to us.”

The university’s decision comes over concern that the Arab students and their families may feel excluded by “Hatikvah” because of its emphasis on Jewish historic aspirations for a state.