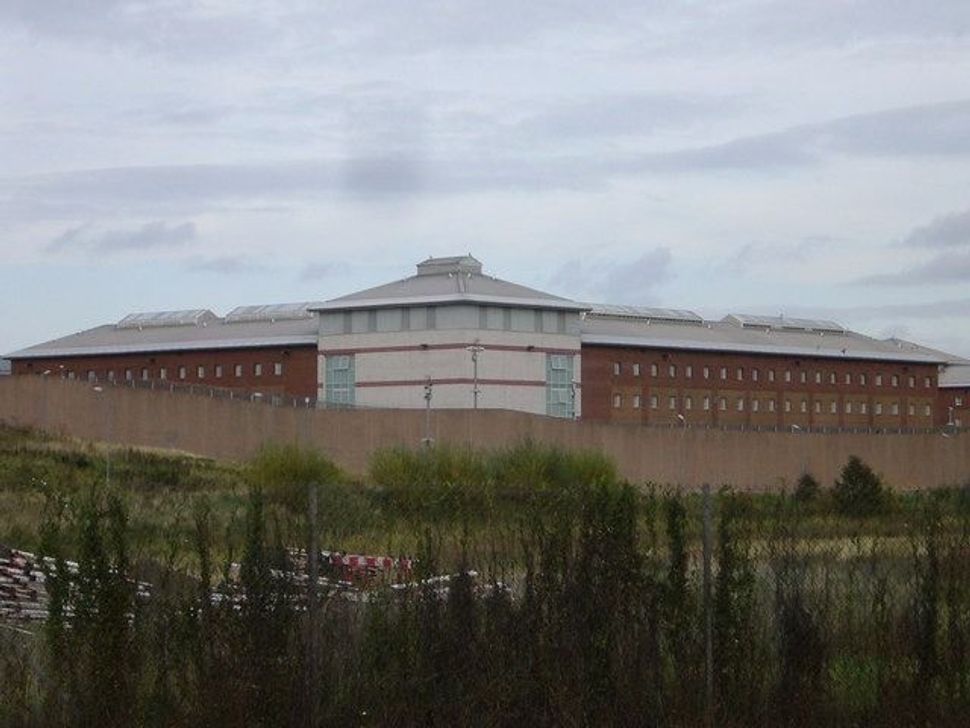 (JTA) — Inspectors have demanded an investigation into why a Scottish jail is serving up kosher meals to more than 100 prisoners when hardly any of its inmates are Jewish, a British weekly reported.

The daily cost of normal prison meals per prisoner is about $2.50, but a report by the Inspectorate of Prisons for Scotland said that kosher food was four times as expensive, resulting in an extra annual bill of approximately $313,000, The Times of London reported Tuesday.

Inmates are believed to have started asking for kosher food after watching “Orange is the New Black,” the American television show in which a character named Cindy Hayes, played by Adrienne Moore, converts to Judaism to get “better quality food,” as she explains it in the series.

At one Edinburgh prison, 111 prisoners are being served kosher meals, and it is thought that hundreds of prisoners across the United Kingdom have applied to change their religion to Judaism since the episode aired in 2015.

In 2013-14 there were nine Jewish prisoners in Scotland’s 15 jails, according to The Times. The prison service report said that an urgent investigation was needed into the legitimacy of the claims by the inmates at the prison.