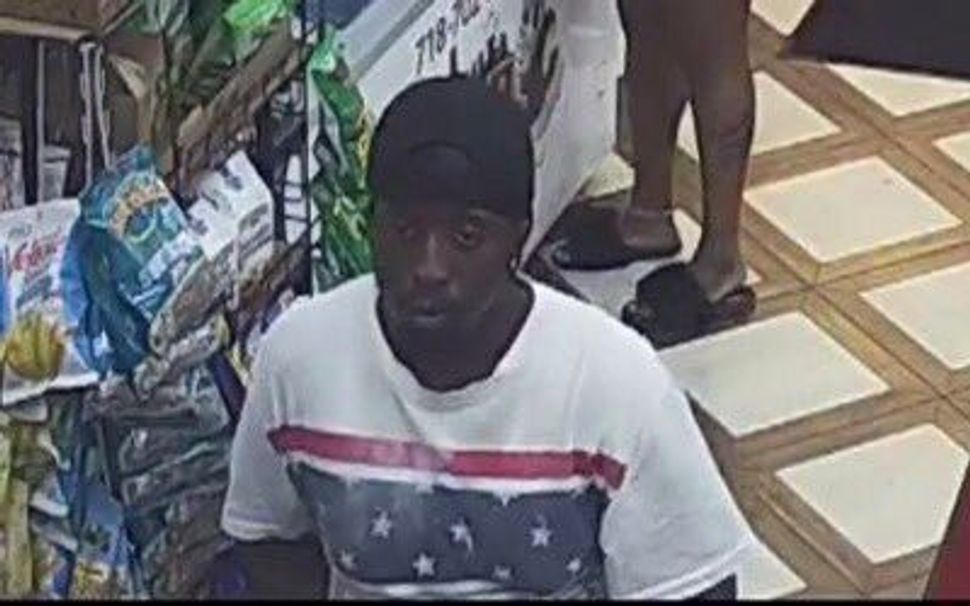 A man with a history of arson has been arrested for torching an elaborately-decorated Jewish art bus in Crown Heights.

Joseph has a history of arson, DNAinfo reported. He was arrested at age 15 in 2002 for setting at least five fires, according to the news site.

The fire of the Crown Heights bus was investigated as a bias incident by the New York Police Department. But given Joseph’s history of arson, it is unlikely that he will be charged with a hate crime, DNAinfo reported.

The colorfully decorated “mitzvah bus,” a familiar sight in this Hasidic neighborhood, was set aflame on June 26. It was parked near the intersection of Maple Street and Troy Avenue. Local artist Lev Scheiber used the bus as both a studio and gallery for his paintings, and the vehicle was featured prominently in a popular music video celebrating Jewish pride.