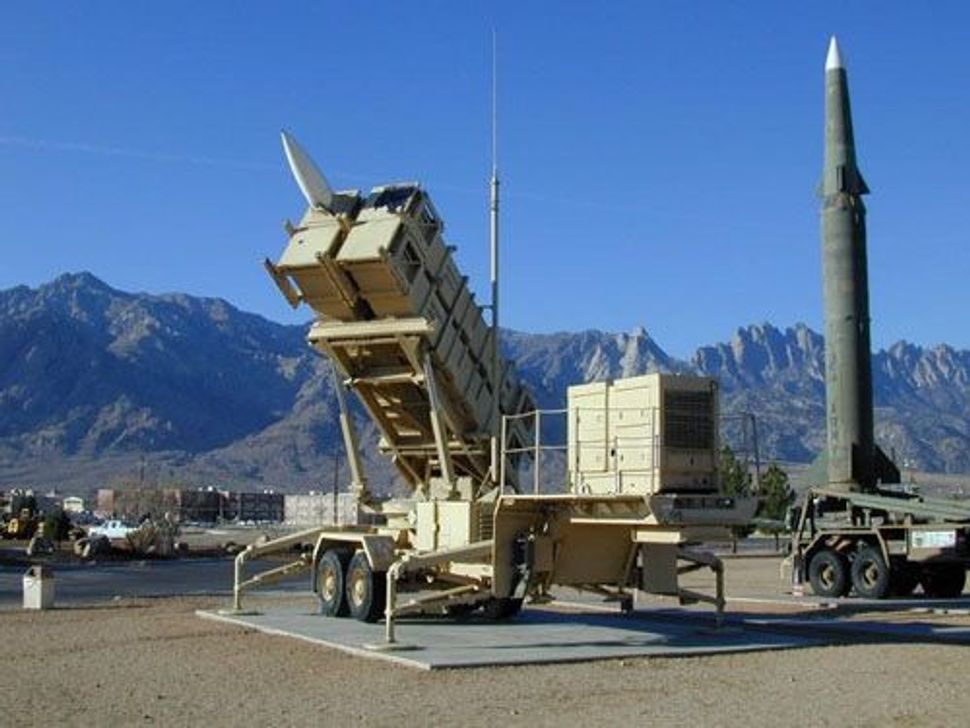 The plane, a Russian-made Sukhoi model fighter jet, was shot down on Tuesday afternoon,  the Israel Defense Forces said in a statement.

It was not immediately confirmed if the jet’s two pilots ejected before it was hit. The plane reportedly crashed into the Yarmouk area in Syria after it was hit.

The IDF said that the plane was under surveillance as it approached and breached the border.

“The IDF is on high alert and will continue to operate against the violation of the 1974 Separation of Forces Agreement,” the agreement on disengagement between Israel and Syria following the Yom Kippur War, the IDF Spokesman’s Unit said.

Syria’s official state-run SANA news agency cited an unnamed military source as saying that the warplane had been hitting rebel targets in the area of Sidon on the outskirts of the Yarmouk valley in Syrian airspace when Israel struck it. “The Israeli enemy confirms its adoption of the armed terrorist groups and targets one of our warplanes,” the military source told SANA.

On Monday, Israel for the first time fired the David’s Sling missile defense system, following the launch of two Syrian surface-to-surface missiles that appeared likely to land in Israel.