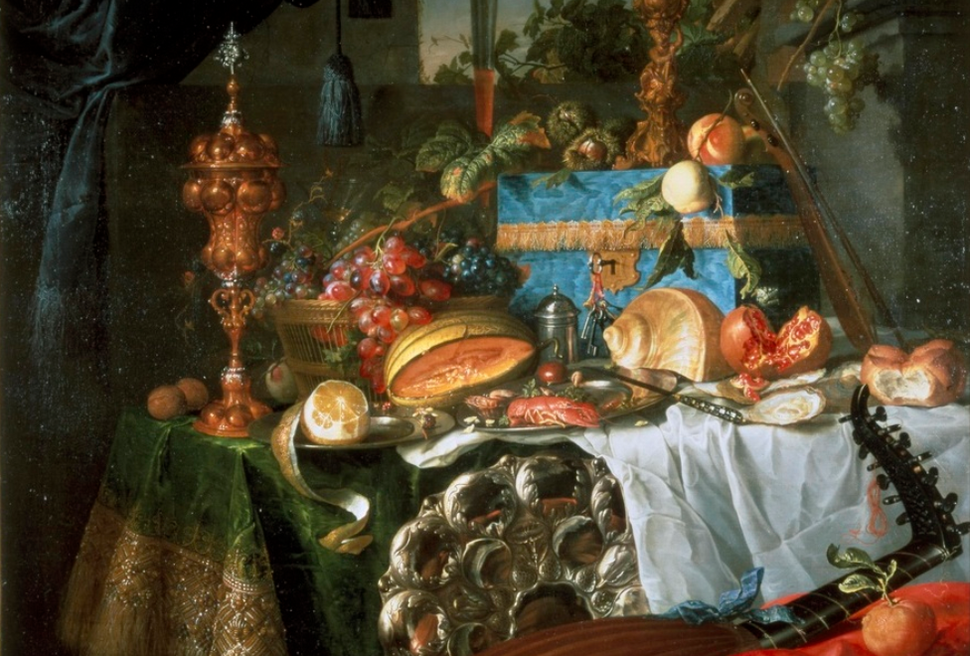 (JTA) — Two museums in the Netherlands have agreed to return two Nazi-looted paintings to the descendants of a Holocaust survivor.

The Central Museum in Utrecht will return to the family of Jacob Lierens the painting titled “Pronkstilleven” by Jan Davidsz, which the Jewish collector was forced to sell under duress, the news site jonet.nl reported last week. He survived the Holocaust and died in 1949.

The Frans Hals Museum in Haarlem will give back to the same family a painting titled “Banquet with Musicians and Bench Players in an Interior” by Dirck Hals and Dirck van Delen.

The decision to return the paintings, which are worth thousands of dollars, followed a recommendation by the Advisory Committee on the Assessment of Restitution Applications for Items of Cultural Value and the Second World War, a government body set up in 2002.

The committee has identified and returned hundreds of stolen items.

But it has also faced criticism over its recommendations to keep some Nazi-looted art, citing “public interest” in keeping them on display — a reasoning that according to a 2018 expose by the NRC Handelsblad daily sets the commission apart from its counterparts elsewhere in the world.