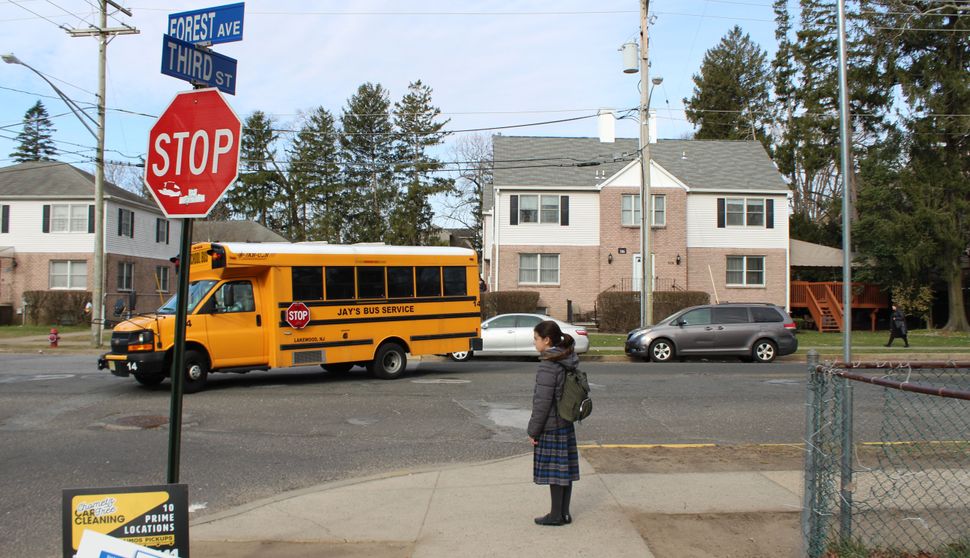 An Orthodox businessman and major Republican donor has funded the printing of 192,000 pamphlets aimed at convincing ultra-Orthodox Jews that they should vaccinate their children, Yeshiva World News reported. Richard Roberts has been an outspoken proponent of vaccination for years; last year, he banned unvaccinated children from the large Purim carnival that he throws each year.

Roberts’ pamphlet is a collection of letters from major ultra-Orthodox rabbis — called “gedolim,” or greats — outlining why they think the Torah requires that children receive immunizations for diseases such as measles. It also includes arguments refuting statements made by some rabbis who do not think that children should be required to be up-to-date on their immunizations in order to attend religious schools, or yeshivas, as well as articles from various Orthodox press outlets inveighing against anti-vaxxers. All the materials are presented in English and Yiddish.

“I felt compelled to do this project due to the massive Chillul Hashem [desecration of God’s name], and the medical damage to people, that has resulted from the frum [religious] anti-vaxxers as well as their irreverent disregard for the directions from our Gedolim and their snubbing of Halachah [Jewish law],” Roberts said in a statement to YWN.

The national measles outbreak recently surpassed a 25-year record for the number of infections in one year. The high numbers have been driven in large part by an outbreak of the disease in ultra-Orthodox enclaves of New York. Health officials say that there has been evidence of a slowdown in the rate of infections, and health workers are giving free vaccines to families in the affected areas. But new infections continue to be reported every week.

Opposition to vaccines in the ultra-Orthodox community has spread in the form of anti-science propaganda. A few outspoken rabbis opposed to vaccination have given some ultra-Orthodox Jews the rabbinic support they want to forego immunizing their children.

One group of ultra-Orthodox Jews, called PEACH, has circulated a glossy “magazine” filled with erroneous claims about vaccines being tied to autism and other developmental diseases.

Roberts lives in Lakewood, New Jersey, which has one of the fastest growing Jewish populations in the country, and is heavily ultra-Orthodox. Last year, a group of parents tried to force local religious schools to allow unvaccinated students to attend. While there have been some measles cases there, the area has not seen the rate of infections such as those in Hasidic enclaves like Monsey, in upstate New York, and the Brooklyn neighborhoods of Williamsburg and Boro Park.