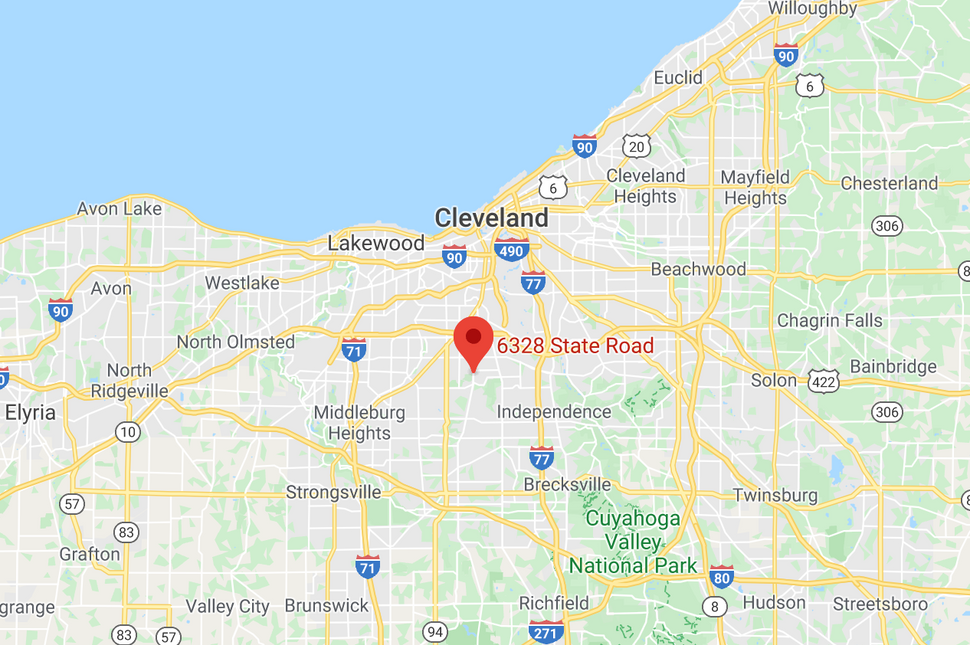 (JTA) — A park in suburban Cleveland was vandalized with swastikas and anti-Jewish statements.

A Jewish woman from Cleveland first noticed the vandalism in November, but returned on Tuesday to photograph the images, the Cleveland Jewish News reported. She posted the photos on a private Jewish Cleveland Facebook page.

The images and epithets are indicative of what’s been seen across the region, James Pasch, regional director of the Anti-Defamation League in Cleveland, told the Cleveland Jewish News.

“There’s no place for this hate in our parks, at our universities or any space,” he said.

The Parma Police Department said the images would be immediately removed.