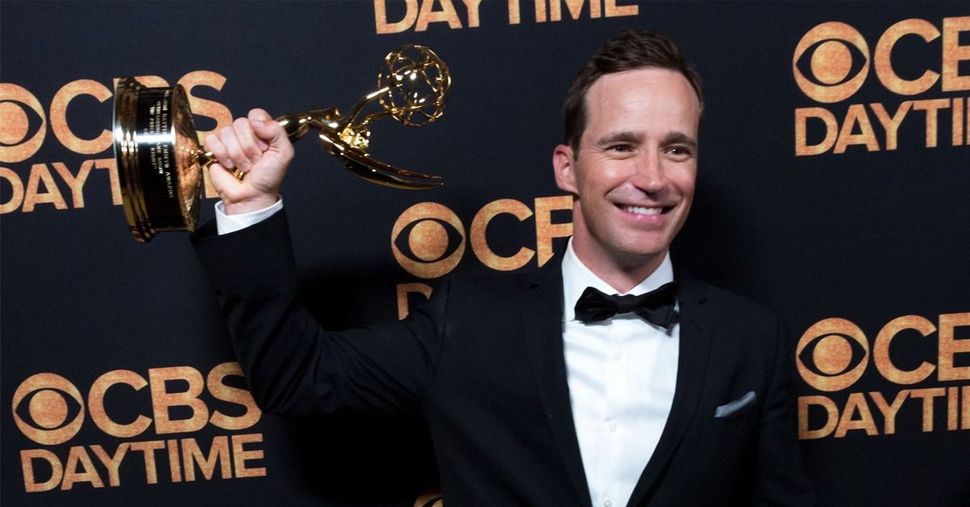 Two days after The Ringer reported on Mike Richards’ past podcast remarks, in which the newly appointed “Jeopardy!” host made offensive remarks about poor people, Haitians and Jews, Richards announced he was stepping down.

“It pains me that these past incidents and comments have cast such a shadow on ‘Jeopardy!’ as we look to start a new chapter,” Richards wrote in a statement released Friday to the staff of the show.

On several episodes of Richards’ podcast “The Randumb Show,” Richards was heard to have made some unseemly comments, asking his co-host if she had taken nude pictures of herself and, in one instance, when talk turned to big noses, said of a woman, in pig Latin, “she’s not an ew-Jay.” The Anti-Defamation League had called for an investigation into the past comments.

Richards, the executive producer for “Jeopardy!” had been a controversial choice for host even before his comments resurfaced. Mayim Bialik, who was picked to host special spinoff competitions, also generated controversy for allegations about her vaccine hesitancy (Bialik is vaccinated and vaccinated her children), remarks seen as “shaming” Harvey Weinstein’s victims and, in a Daily Beast piece, her support of the IDF. (That piece itself was controversial for calling the Israeli army the “genocidal IDF.”)

Bialik is still set to have hosting duties for the trivia show’s primetime specials. In his memo, Richards indicated that Sony would resume the “search for a permanent syndicated host. Richards will continue on in his capacity as executive producer.

In the meantime, despite all the controversy, Richards is still only the second-most problematic Michael Richards.