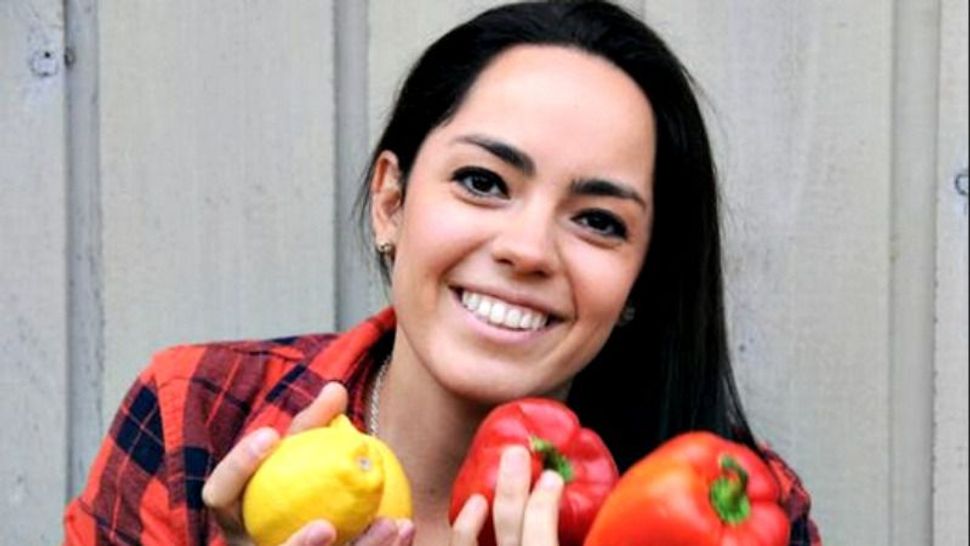 Berlin is about to get a new kosher supermarket.

Despite security worries, the Daily Markt will open this week in the city’s Charlottenburg neighborhood, reports JTA.

The supermarket will also have to deal with the recent EU edict to require relabeling of products made in the West Bank and Golan Heights as “made in settlements.”

If you say them fast, they almost rhyme. Maybe that’s why latke/vodka pairings have become a hot ticket in the Big Apple.

The Daily News reports that Tavern on the Green, Sadelle’s, and Jacob’s Pickles are among the eateries where Hanukkah pancakes and liquor are enjoying a shidduch.

Kosher spot Prime Grill is even offering quinoa latkes with a drink dubbed the “Chanukah Tini” — a ginger and apple vodka cocktail.

Baton Rouge to Get Jewish Deli

A new Marriott Autograph hotel will become the unlikely home of a “traditional Jewish deli” in Baton Rouge.

But you’ll have to wait a year to nosh at Milford’s on Third, named for developer Mike Wampold’s late grandfather.

“There will be table seating and some counter seating, and a lot of takeout and delivery stuff,” Wampold tells the Baton Rouge Business Report.

Call it the Cholent Wars: Ultra-Orthodox rabbis are unhappy about fast-food stalls selling staples like cholent, tzimmes and kishke in the haredi neighborhood of Bnei Brak, reports Al-Monitor.

Rabbis “believe the trend has gotten out of control.” A pamphlet circulating around the ‘hood warns that “We have been afflicted with a new and dangerous trend that undermines the character of the city of Torah and Hasidism. A murky wave of fast-food stalls threatens to sweep over our city, Bnei Brak.”

Apparently, public eating and drinking does not sit well with the dissenters, worrying that Bnai Brak “might soon become a glutton’s city.”

“Jewpanese” mashups have been the flavor lately, with restaurants like Shalom Japan — creators of matzo-ball ramen — leading the charge. 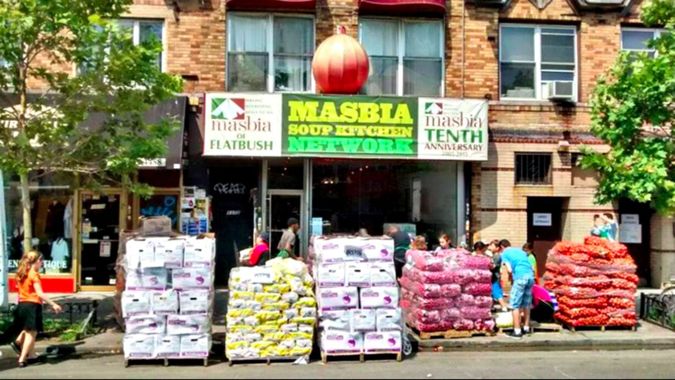 A portion of the proceeds will go to Masbia Soup Kitchen Network.

You can still buy ticket’s for tonight’s Bon & Oak kosher food & wine event in the Dumbo section of Brooklyn. A portion of the proceeds benefit Masbia, the nonprofit soup kitchen network and food pantry. Thirty wineries and five restaurants have confirmed participation.

Bon & Oak itself is a little mysterious; its web site says it was “created to explore what the kosher world’s best food and wine has to offer.”