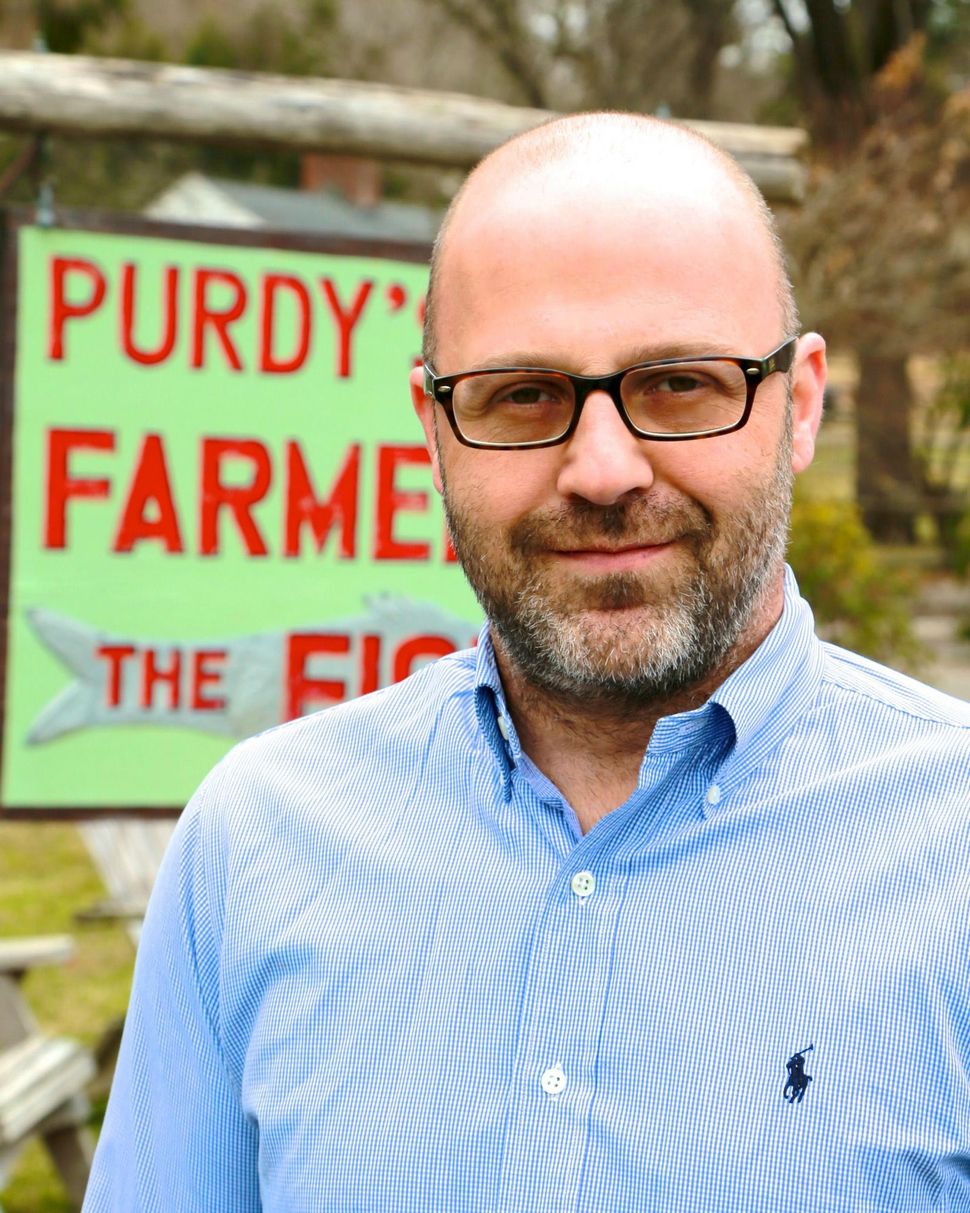 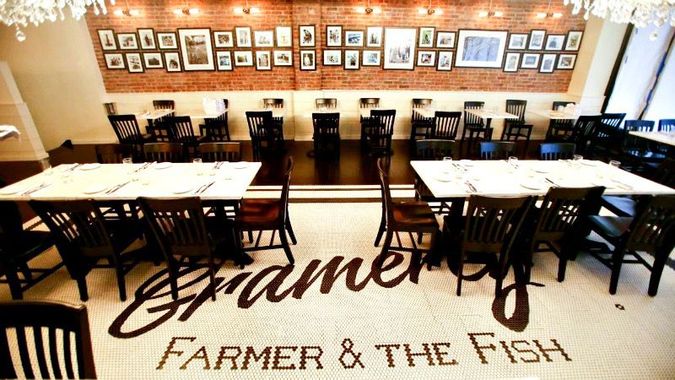 Michael Kaphan’s bubbe helped get him into the New Yorker.

No, she’s not his publicist. But Kaphan, chef-owner of recently opened Gramercy Farmer & the Fish in Manhattan, features her chopped liver recipe on his farm-to-table menu. “Sautéed in chicken fat and mixed with herbs and hard-boiled egg white, it’s luxuriant enough to be the main event, instead of its traditional billing as a side dish,” the magazine raved.

Kaphan spoke to the Forward from his restaurant. 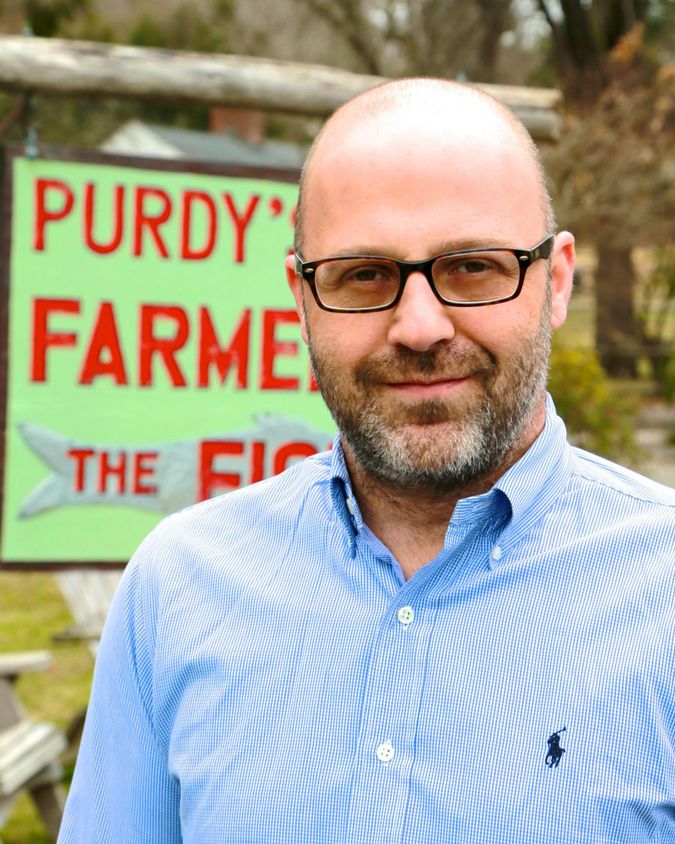 Your bubbe was the star of that New Yorker piece. How did she influence your cooking?

My bubbe was a classic Eastern European Ashkenazi cook, whose repertoire included potato perogies, potted chicken, brisket and rugelach. I learned her techniques by watching her and cooking with her. What she would cook back home in Poland is what was harvested from their farm. I learned to do the same with my farm and her technique has always stuck with me. I follow Bubbe’s classic recipe with no alterations.

Your restaurants emphasize farm-to-table. What does that mean in your case?

Our farm, Purdy’s Farm, is in North Salem (Northern Westchester County). I spend all winter doing a crop plan with my farmers for the next year’s crop. Come spring and summer we harvest daily and run daily trucks to the restaurants. I choose which crops to bring based on thinking about what I want guests to experience in their meal. Some crops may be regular stand-bys such as broccoli and kale and then I try to introduce new vegetables that guests may never have encountered or seen locally such as yacon.

What Jewish food do you think could improve with some farm-to-table components?

Latkes. Instead of just using potatoes I always make them with carrots and turnips from the farm, or any other root vegetables we’re growing at the time. It gives it a fresh farm-to-table flavor.