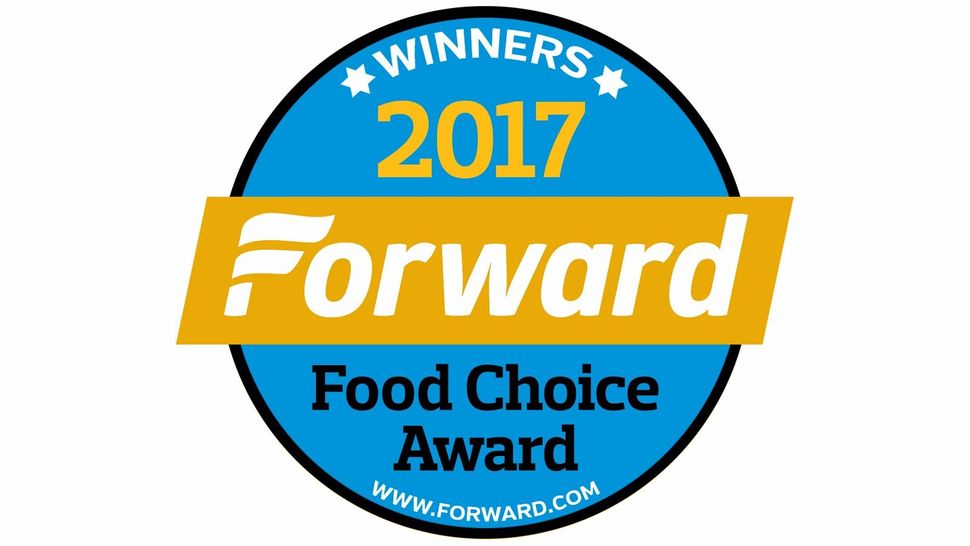 From the 2nd Avenue Deli, which opened its doors in 1954 and took the top spot for Best NY Deli, to Best New Kosher Restaurant, awarded to NY Brat Factory — which came on the scene in the spring of 2016 — the winners reflect the extraordinary breadth of excellent Jewish food options available in New York City and beyond. (This year’s awards focused on Big Apple businesses; next year, the awards will go national.) Send us your recommendations for next year’s nominees from across the U.S. — you can leave them here.

And the winners are… 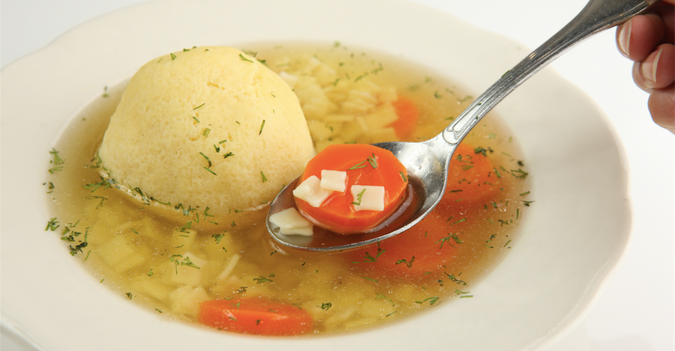 Fluffy matzo balls defy gravity, sandwiches tower above their overloaded plates and Jewish soul food such as cholent, kishke and gribenes elicit grateful, disbelieving “oys” when they land at the table. Though the deli hasn’t been located on 2nd Avenue for years, the interior faithfully reconstructs the original East Village temple of schmaltz. 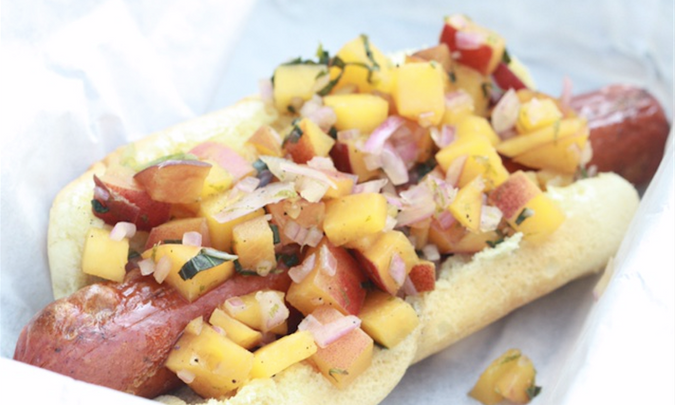 The menu at this fast-casual kosher sausage mecca includes classic Southern barbecue fare such as fried pickles, fried green tomato and deep-fried Oreos. The restaurant is certified by the Star-K and also provides catering for events. 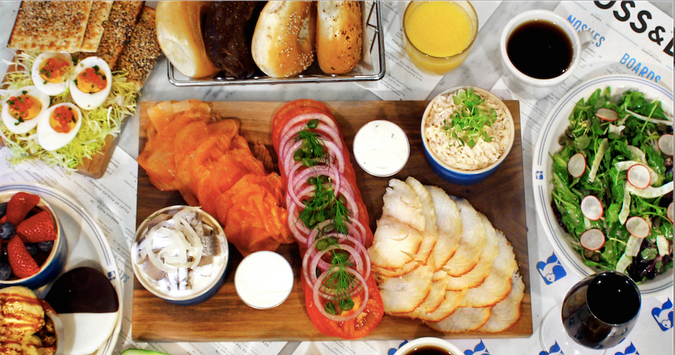 One hundred and three years old and counting, Russ & Daughters is run by 4th-generation owners Josh Russ Tupper and Niki Russ Federman, who have expanded and modernized while meticulously maintaining the food, style and spirit of the original. In 2015 they opened a café on the Lower East Side and in 2016 they opened a second, kosher, café in the Jewish Museum. Offering smoked fish platters and herring, knishes, kasha varnishkes and latkes, the cafés also serve fresh salads, cocktails, wine and beer. 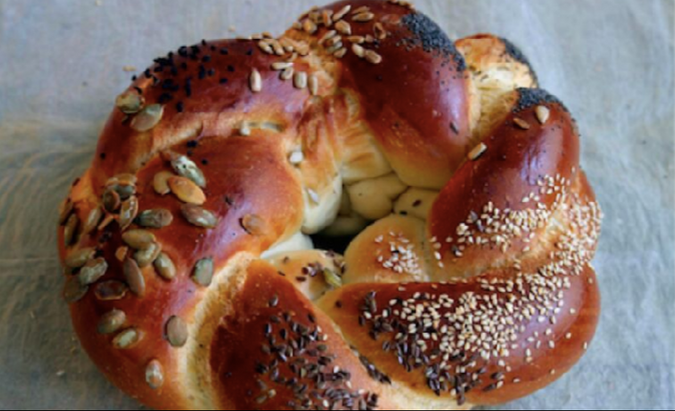 Breads Bakery turns out some of the most delicious babka in the city along with exquisitely rich rughelah, dense brownies and beautiful challah. At the holidays, there are always special confections: magnificent sufganiyot (filled doughnuts) at Hannukah, imaginative takes on hamantaschen at Purim. From its original Union Square location, the business has expanded to include a bustling shop across from Lincoln Center and a kiosk in Bryant Park. 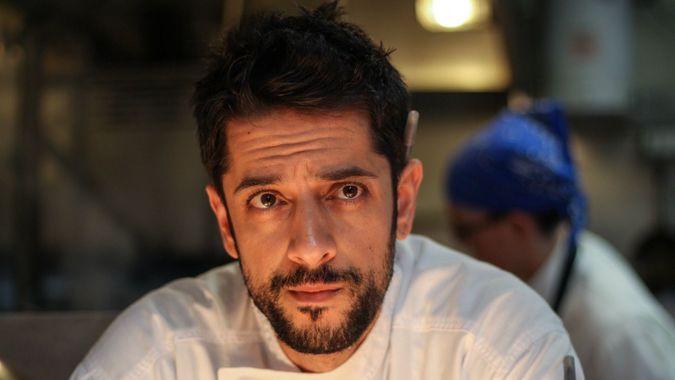 Chef Nir Mesika shares a very personal vision of Middle Eastern cuisine, and isn’t shy about using his menu to make statements: One cocktail is called “Peace In The Middle East.” Also on the menu are Bedouin octopus with hummus and eggplant and Moroccan duck breast with farro stew. 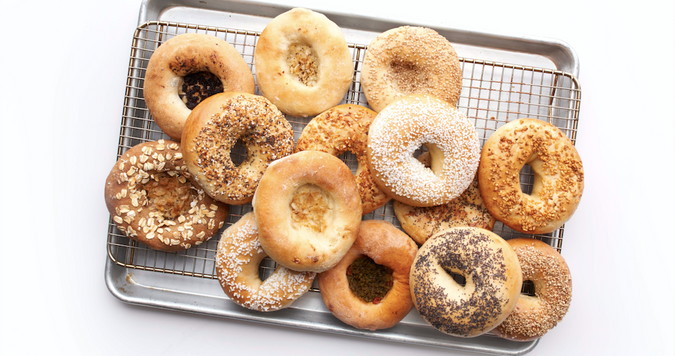 Kossar’s underwent a reboot in 2016, brightening its lovably dingy space and — gulp — adding bialy variations like sun-dried tomato and apple cinnamon. Kossar’s also offered bagels with schmears — something never possible before the rehab. The baking’s as flawless as ever, with irresistibly chewy but feather-light bialys and chewy, compact bagels.

The Bertinellis are the first to produce an authentic wheel of Parmigiano-Reggiano made according to kosher laws under the auspices of the OK kosher certifying agency. Located in the hills surrounding the city of Parma, where only true Parmesan cheese can be produced, the Bertinelli farm has been making Parmigiano-Reggiano for over 100 years.