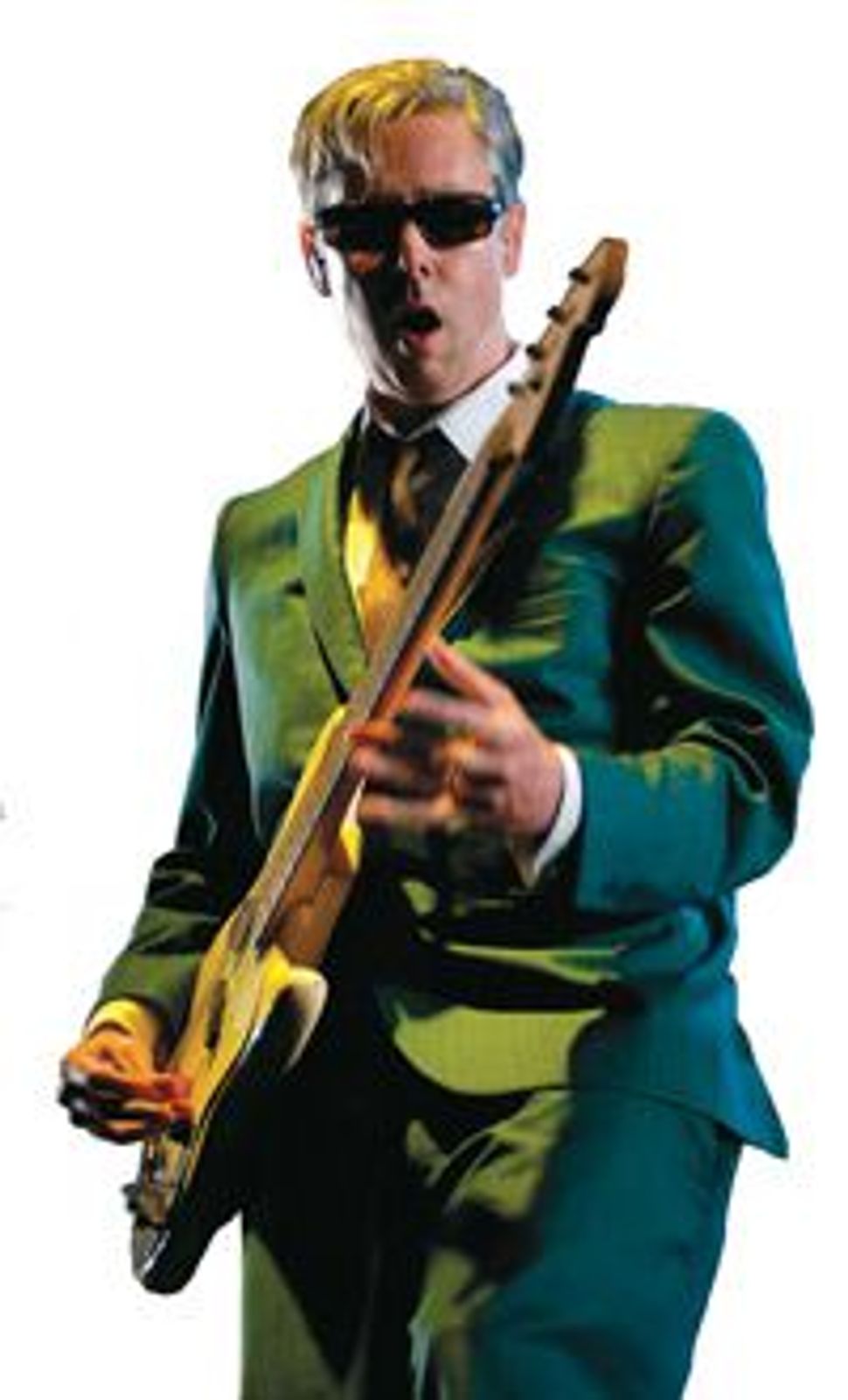 An utterly perplexing piece of Nazi propaganda is unearthed in Israeli director Yael Hersonski’s documentary, “A Film Unfinished.” The movie tells the story of a 62-minute propaganda film, created by the Nazis, of the Warsaw Ghetto only months before it was evacuated in 1942. 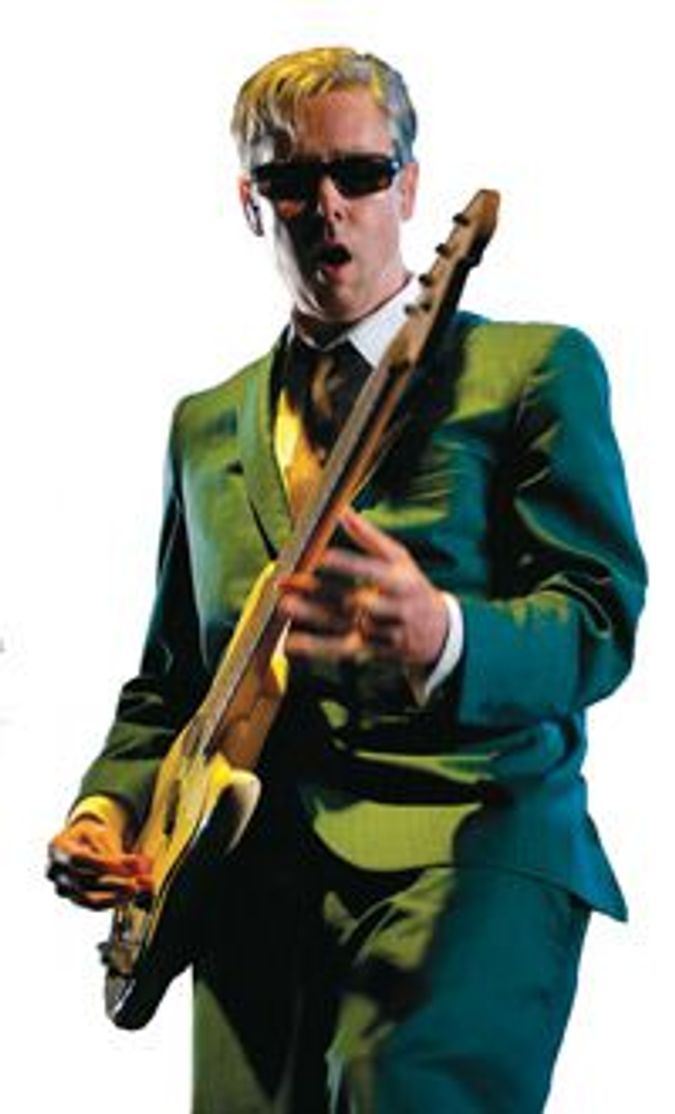 Hersonski’s documentary, which opened to acclaim at the Sundance Film Festival in January, will be brought to a broad audience by an unlikely source: Beastie Boys band member Adam Yauch, who recently purchased the rights to the movie.

The documentary shows the entire Nazi propaganda film (including a staged ball at the ghetto), which was never completed and lacks a soundtrack. Hersonski added narratives from witnesses, and written testimonies from participants in the film who are no longer living, to paint a haunting picture of what was occurring outside the camera’s frame.

Yauch told The Hollywood Reporter, “It’s an incredibly powerful film, not just because of the rare Nazi propaganda footage it shows, but also the captivating way the filmmakers tell the story.”

Yauch, known as “MCA” in the rap group the Beastie Boys, was forced to put his music career on hold in 2009, when he was diagnosed with cancer. But now, the band is planning to release their newest album, “Hot Sauce Committee Pt. 1,” in September.

The delayed album has allowed Yauch to concentrate on his independent-film distribution company, Oscilloscope Laboratories, which will release “A Film Unfinished” on August 18 at New York’s Film Forum before distributing it to theaters across the country.