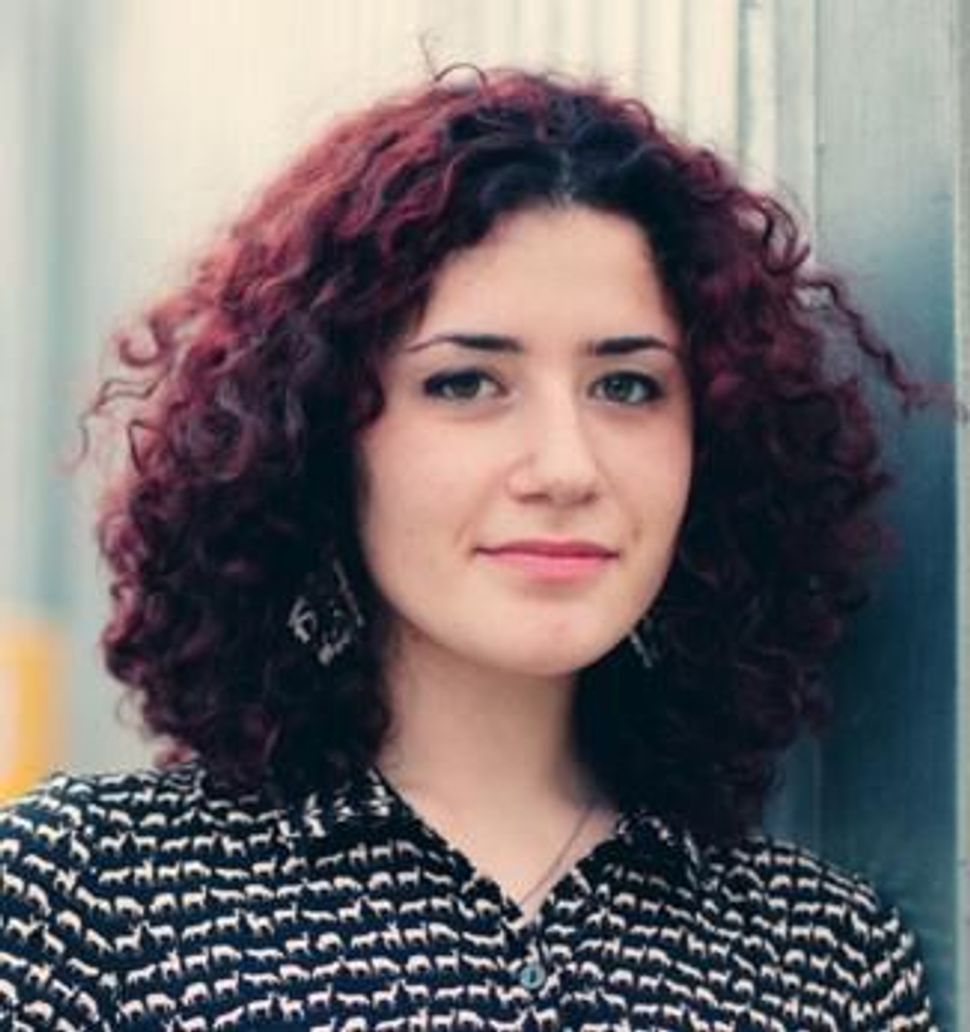 It’s no small feat to capture generations of hardship in the span of a single theater production. But somehow, the theater collective The Lost and Found Project has managed to do just that, in their experimental play ”Doroga” (or “Road,” in Russian). In the words of the creators, ”Doroga” is “an interactive play that explores personal family stories and immigrant experiences through narratives and dramatic snapshots.” The production debuted at the JCC in Manhattan on March 8 to a packed auditorium of mostly Russian speakers.

A mystical antique shop served as a narrative device framing this nostalgia-laden story, in which customers examine sentimental items that transport them to the former Soviet Union, into the lives of Russian Jews struggling to overcome discrimination. Through a series of flashbacks, the audience watched generations collide and family histories unfold. We were exposed to the difficult circumstances that sent Jewish immigrants fleeing to America, and explored the confusion their grandchildren face as assimilated Americans grappling with issues of identity.

The overriding message I took away from this production was this: despite changing one’s nationality, despite overhauling one’s identity and external environment, history and culture still play a tremendous role in cultivating an individual. To fully understand who you are in a larger context, the significance of the past cannot be overlooked. Elements of Jonathan Safran Foer’s ”Everything is Illuminated” were strongly reminiscent here, in that the history of the Jewish experience and one’s family heritage will always beckon at our curiosities. This is natural and necessary; for without curiosity, we opt for ignorance in a world of complex meaning.

In Joseph Stein’s “Fiddler on the Roof,” Tevye the milkman reasons that without tradition, the lives of the people of Anatevka would be as shaky as a the fabled fiddler himself. For the characters in the Lost and Found Project’s Doroga, traditions are increasingly hard to cling to with every passing generation. Thus they must rely on family history to guide them through life’s many winding dorogas.