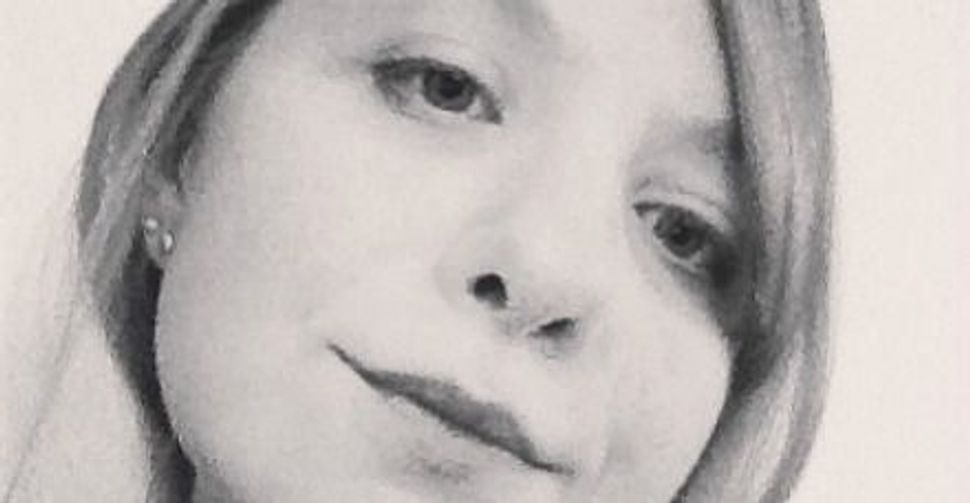 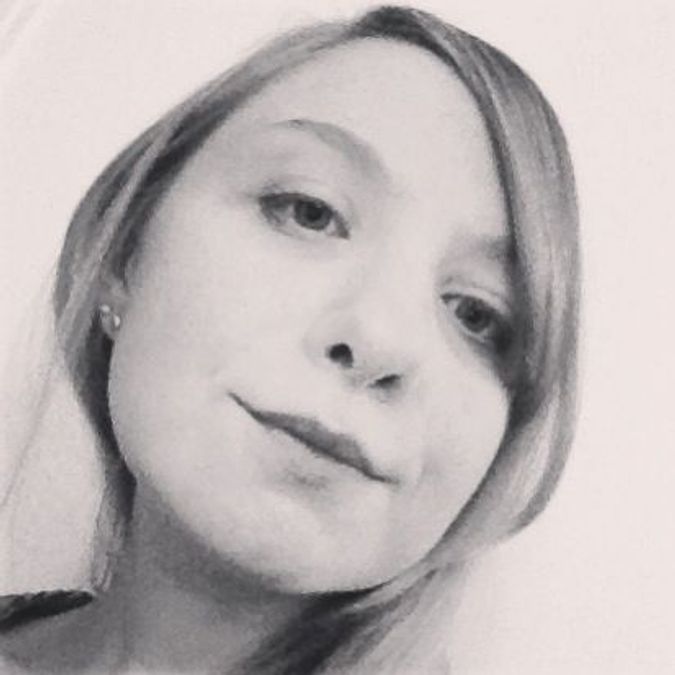 A little over a month ago, I began an experiment in what I thought of as Doing Jewish Things. I wondered, if I observed certain customs or ventured into areas of Judaism I had previously ignored, would it have any discernable impact on my life? Would I feel better, more engaged, less inexplicably guilty about not doing stuff no one was pushing me to do anyway?

As the weeks went by I lit candles on Shabbat, made Gefilte fish, fasted on Yom Kippur, and bought my first ever tanakh. Then I tried to come up with a unifying theory of Doing Jewish Things and what it all meant.

The candles unexpectedly made me wish for an idyllic and meticulously scheduled family life, a life that was not only the opposite of my own but probably not even attainable outside of mommy blogs and Instagram feeds with deceptively shiny finishes.

The Gefilte fish was an enjoyable foray into traditional cooking methods that I do not particularly want to repeat. The fasting got me thinking about whether I should try that new 5:2 diet plan and, in retrospect, provided a mental connection to other Jews across the world. The tanakh, which I haven’t sat down and read any of yet, remains an important book I’m eager to peruse when I have the time. But how all of that fit together, I couldn’t really say.

But while I was contemplating this, the Pew Research Center came out with a study of Jewish Americans, and it seemed every Jewish American I knew was talking (and writing, and tweeting) about nothing else.

The survey, of 3,475 Jews across the country, looked at beliefs, practices and attitudes about everything from intermarriage to whether being Jewish requires a sense of humor. Here I was, trying to figure out whether my experimental activities had made me more Jewish, or differently Jewish, or not, and all the time a team of expert researchers had been attempting to ask a larger version of the same question. Now I had a framework onto which to hang my Doing of Jewish Things.

Except that when I tried, it didn’t exactly work. “American Jews overwhelmingly [94%] say they are proud to be Jewish,” the study found. It also suggested that “Jewish identity is changing in America,” with greater percentages than ever before describing themselves as without religion. The results were quickly interpreted in almost every way possible. They were called everything from “devastating” to “amazing,” and those were just in this newspaper.

I knew, regardless of how many Jewish Things I did, that I was what Pew termed a “Jew of no religion.” But the definition of religion seemed to slip through the hands of the study’s writers, who had obviously considered the matter quite extensively. To quote:

The religion question is one that I, and I suspect many other Jewish atheists who don’t go to shul but do keep kosher or celebrate certain holidays, never know how to answer. If it’s about my belief in a divine being, I have none. But if it’s about, well, Doing Jewish Things, that’s a different story. This is also true of the “race” question on forms: If they’re asking whether or not I could wear a foundation called Ghostly Pale or have ever gotten a New York City cab without hailing it, then I’ll check the “white” box. But if they mean my family history, or how safe I feel talking about that history in back-woods American towns or certain European countries, then I’m checking “other” and writing Jewish in the blank.

Being Jewish is complicated, and although the Pew study was not difficult to comprehend, it started to feel complicated too. Confused by the definition of religion, or lack thereof, and distracted by the odd fact that 34% of Jews think a Jew can believe Jesus is the Messiah, I finally CTRL-F’ed each of my four experiments.

The bible was mentioned only once, in the section dealing with those of “Jewish background” (raised Jewish or had a Jewish parent but practice a religion other than Judaism) or “Jewish affinity” (not really that Jewish at all, but just sorta feel like they are.) Only 3% and 2% of them, respectively, identified as Jewish for reasons relating to “bible/scriptures.”

There was, unsurprisingly, no mention of Gefilte fish, although “eating traditional Jewish foods” came in last of all the traits considered by net Jews to be essential to Jewish identity. (“Being intellectually curious” came in far higher.)

As I pondered all of those numbers and the conclusions one might draw from them, I recalled that the aggravation and beauty of being a Jew is that whether you do all the Jewish Things or none of them, someone somewhere will be displeased with you. It’s why the Jew stranded on the desert island in the joke built himself two synagogues.

I was encouraged by some of the Pew Center’s findings, and worried about others. But I realized I didn’t care what Modern Orthodox people said about working on the Sabbath, or how many Midwestern Jews reported having mostly Jewish friends. Nor did I care, ultimately, about Gefilte fish. Being Jewish is something deep, something multifaceted, and something to be proud of. And sometimes it takes a 214-page PDF to make me remember that.

Help us find the 94%. Tell us the stories of today’s proud American Jews. Tell us who they are, describe what they do that’s important to all of us and we may feature them in an upcoming issue of the Forward.

Let us know your name, your email, and the name and story of the person you are submitting in the form below.