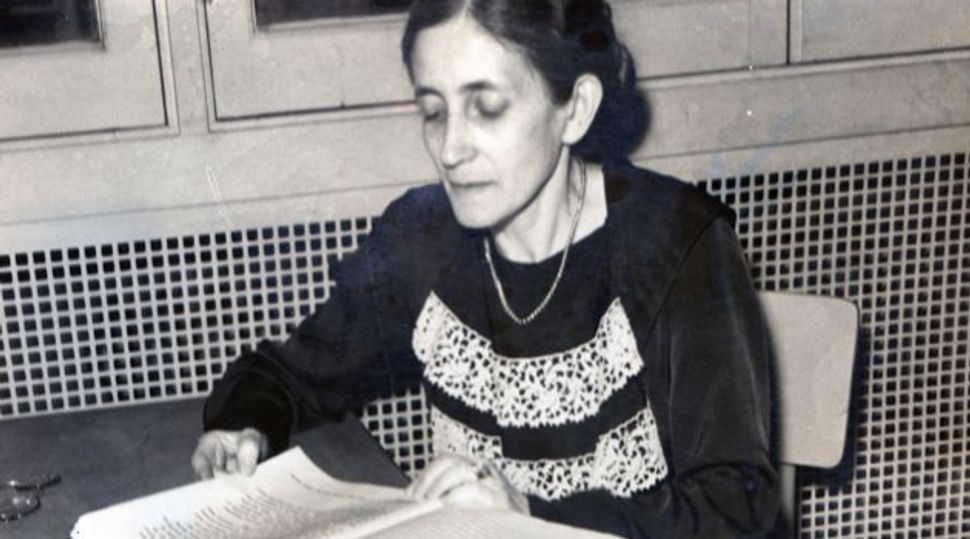 Born in upscale Jewish Charlottenberg, Berlin, Frieda Wunderlich was a member of Germany’s Democratic Party and Berlin’s city council. A trained economist, Wunderlich received her doctorate from the University of Freiburg, published about social reform, worked as a judge and taught sociology and politics. She was an activist for women’s and mother’s rights, and in 1924 published on the topic of maternity leave and protection in employment for women generally.

With the rise of the Nazi party in 1933, Wunderlich was “retired” from her positions. Among the many German academics to exile themselves from the country, she encountered a first obstacle when her plans to immigrate to the United Kingdom fell through. Fortunately, New York City’s New School for Social Research offered her a position and she taught in the graduate school of social and political sciences until 1954. Wunderlich was the only woman among the founding 11 members of the “university in exile” at the New School. In 1939 she was appointed the group’s first female Dean of Faculty. She is noted to have recognized that in the United States, women’s lives were not necessarily considered incomplete without marriage, as she observed they were in her native Germany. In the U.S., their lives were an end in themselves.