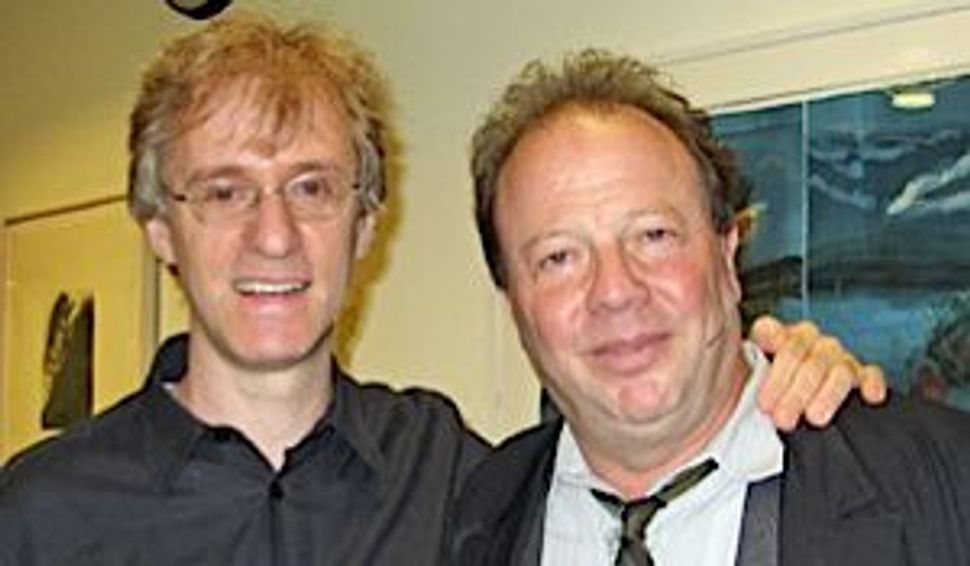 “Why Manger?” I asked Matthew “Motl” Didner, producer and associate artistic director of the National Yiddish Theatre—Folksbiene production of “Reflections of a Lost Poet: The Life and Works of Itzik Manger,” at the show’s September 9 performance, held at Baruch College’s Engelman Recital Hall. “Because it is the perfect companion piece to his ‘Megile of Itzik Manger’ — a poetic cycle about the Book of Esther that was set to music and was the last entirely Yiddish musical to play on Broadway in the 1968 season,” he said. 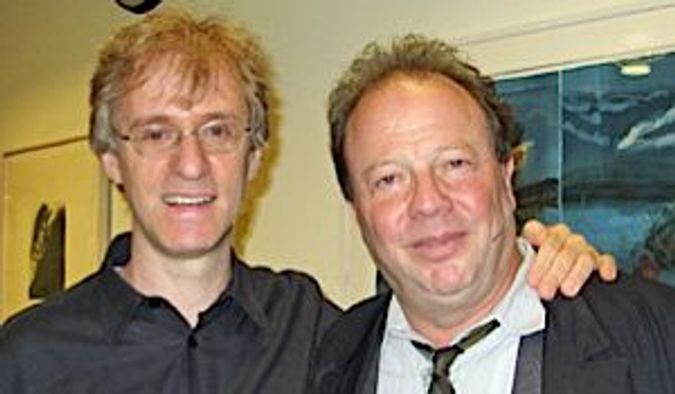 “Reflections” was written by Miriam Hoffman. Binyumen Schaechter arranged the music. Avi Hoffman, speaking in impeccably articulated Yiddish, gave voice to Manger’s wailing arrival in this world, declaring, “I had no desire to be born.” Manger rants against God and mourns the loss of the Jews. His tone is not a pleading one, but rather a Yiddish j’accuse “over the ruins of Poland.”

Between sips of wine, Hoffman morphed into Manger, known as a hopeless romantic who was fond of creating fictional biographies of himself and passing them off as truth. He was born in 1901 in Czernowitz, then a part of the Austrian-Hungarian Empire, and he died in Israel in 1969. When Hoffman performed Manger’s “Yidl Mitn Fidl, Arye Mitn Bas” (“Yidl With Your Fiddle and Arye With Your Bass”), many in the audience joined in singing its refrain: ““Dos lebn iz a shpas*” (“Life’s but a joke”).

After the performance I chatted with Bryna Wasserman, executive director of Folksbiene. She seemed pleased with the audience’s reaction. “Bringing [Yiddish theater] to new audiences… is part of what we want to do with Avi’s production,” Wasserman said. “It inspired an audience that didn’t necessarily understand the Yiddish, but, through the musicality of the language and the supertitles, got the best of both worlds… a fully rounded experience.”