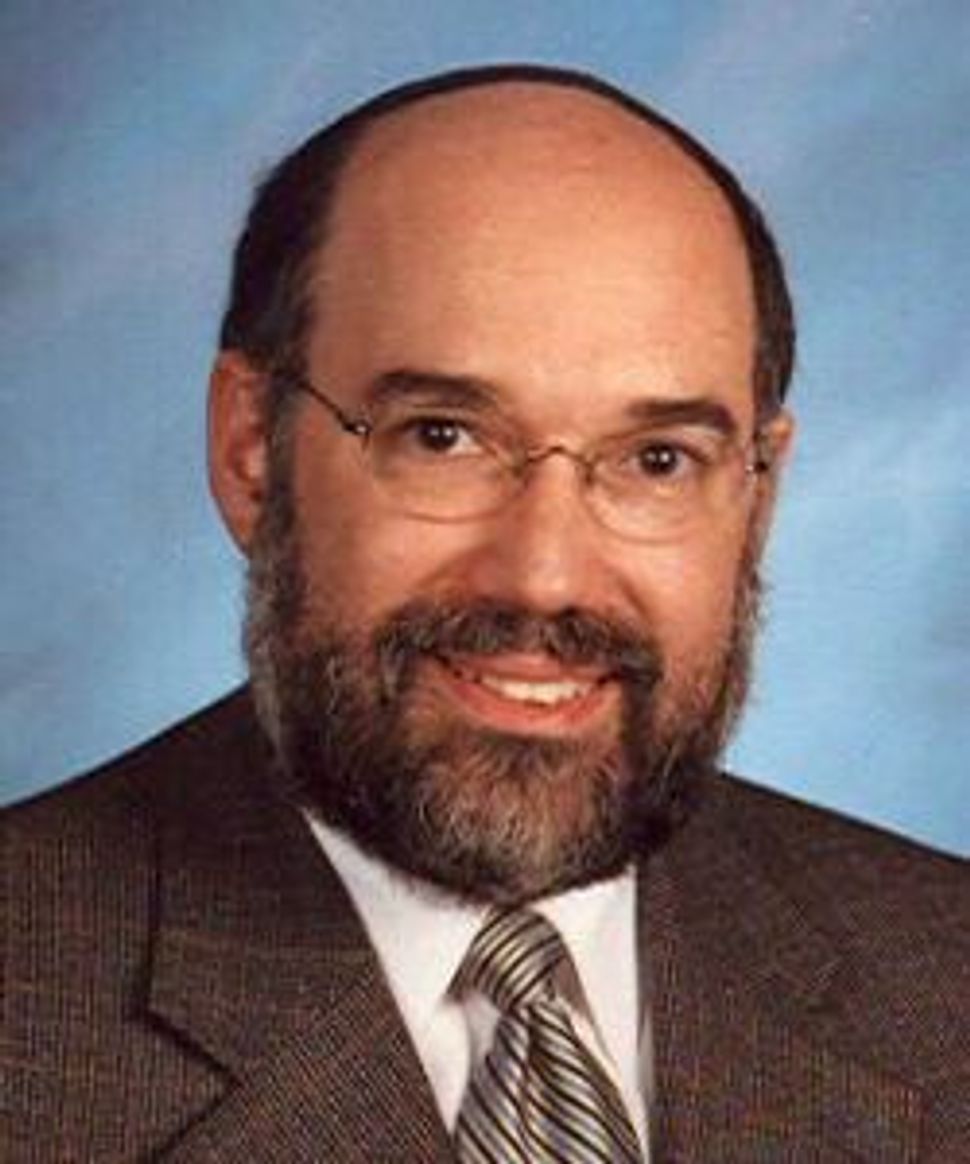 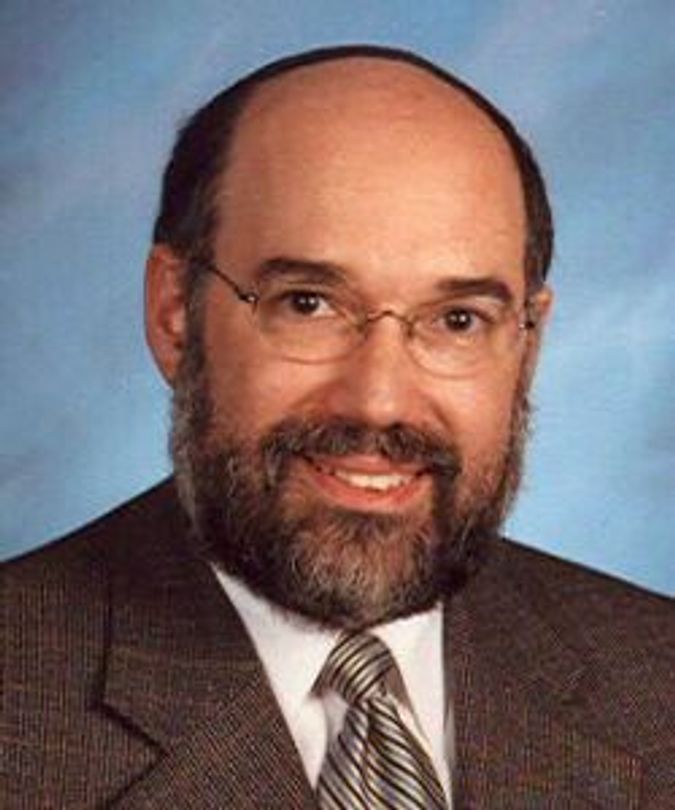 Matanky, who leads an Orthodox synagogue and a Jewish day school in Chicago, will replace Rabbi Shmuel Goldin as president of the Rabbinical Council of America. Matanky previously served as vice-president under Goldin.

“We need to stand up for the values we have in the Orthodox world, and we need to be able to communicate those values, which are values of beauty and respect and commitment to the rest of the world,” Matanky told the Forward.

The succession comes amidst rising challenges for the RCA, which represents a group of centrist Orthodox rabbis increasingly split between hard-line and reformist elements. RCA members hope Matanky will keep the group together.

“I think he’s a very strong figure, strong and thoughtful, which can be very good for the RCA,” said Asher Lopatin, president of Yeshiva Chovevei Torah Rabbinical School, the left-wing Modern Orthodox seminary. “It needs strong leader to hold everyone together.”

Matanky is spiritual leader of Congregation K.I.N.S. of West Rogers Park in Chicago. He is also dean of the Ida Crown Jewish Academy, an Orthodox Jewish high school of 270 students.

Goldin faced a sort of internal revolt in 2012, when dissidents within the RCA ran an opposition slate in the internal RCA leadership election, challenging all elected board positions besides Goldin’s own. All but one of the opposition candidates lost their election bids.

Matanky, who was Goldin’s deputy throughout his term, ran unopposed for the presidency.

“It’s a very challenging job, being president of an organization that consists of over a thousand rabbis, particularly at a time where Centrist or Modern Orthodoxy continues to define its borders and its limitations,” Goldin told the Forward.

Lopatin, a leading figure among the left-wing Modern Orthodox, said that Matanky made efforts to keep Lopatin within the Orthodox fold while both were rabbis in Chicago. “He was very ymuch at the forefront of trying to keep everyone in the big tent,” Lopatin said.

Lopatin believes that Matanky will continue those efforts at the helm of the RCA. “If at all possible, that’s what he will do,” Lopatin said. “I hope it is possible very much.”

In an interview with the Forward, Matanky signalled an openness to the more liberal adherents of Modern Orthodoxy. But he insisted that openness has limits.

“We have a very large tent in the RCA,” Matanky said. ” There are people, unfortunately, who will choose to move outside the protective shade of that tent… sometimes we will have to define boundaries.”