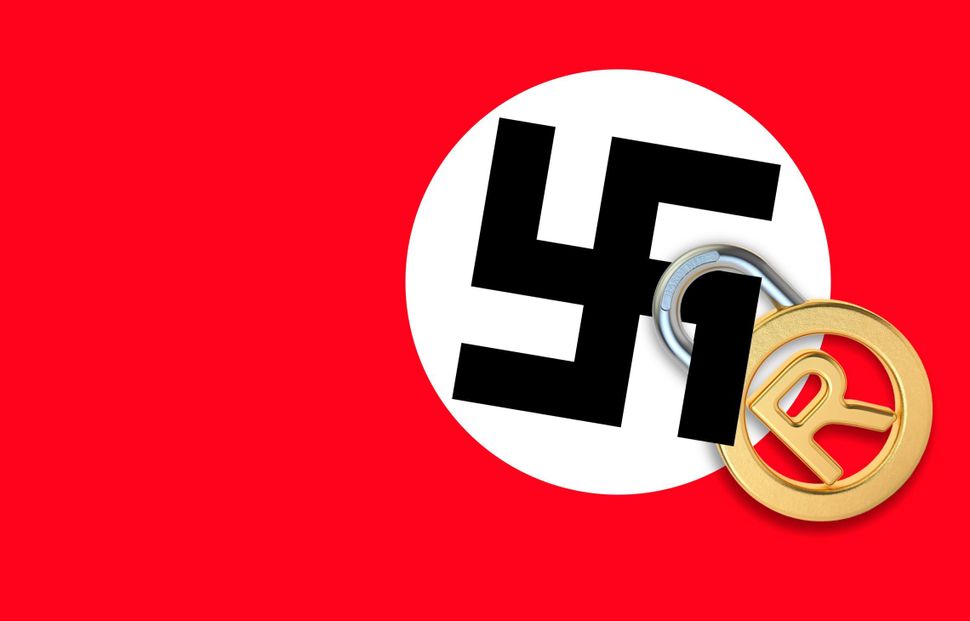 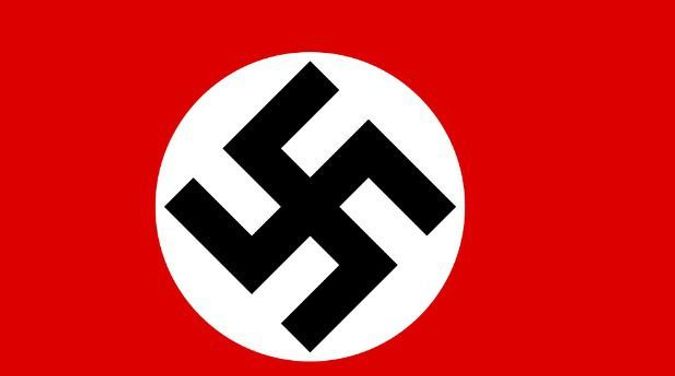 A swastika Image by Wikimedia Commons

An unlikely activist is hatching a plan to deprive white supremacists of their beloved Nazi flags — thanks to a recent Supreme Court decision.

Until last month, the U.S. Patent and Trademark Office would approve most applications, but not those deemed to be disparaging. Now, the highest court in the land has struck down that ban on the grounds that it restricts free speech.

Steve Maynard, 50, says he doesn’t identify with any faith, and he marks “other” when asked his race on government documents. But he used to work for the USPTO. Now he’s on a mission — quite possibly quixotic — to thwart bigots by using that experience. He’s applied to trademark both the swastika and the word “nigga.”

The case that inspired Maynard’s applications was Matal v. Tam, in which Simon Tam of the Asian-American rock band The Slants wanted to register the band’s name as a trademark in order to “reclaim” it. The USPTO and lower courts denied his applications after deeming the name disparaging.

Maynard has a similar strategy regarding the word “nigga.”

He wants to “turn that word from hate into hope” by selling T-shirts bearing it.

“I’m unable to be a racist, so to speak, because I just see shades of color,” said Maynard, now an entrepreneur whose company is called “Snowflake Enterprises LLC,” in reference to the epithet used to mock liberals concerned about offensive speech. “I’m unable to judge people based on skin color. I have to get to know them first.”

Maynard will encounter some obstacles, former trademark examiner Ed Timberlake said. The USPTO registers trademarks because they reflect a connection between a product or service and the company that produces or offers it. Timberlake said because the swastika is so well known, Maynard’s application will likely be denied, especially because Maynard filed to register a regular, unadorned swastika without any modifications.

The government will likely conclude that there is no perceived connection between the swastika and Snowflake Enterprises, he said.

Sometimes, patent knowledge like Maynard’s can be a hindrance to those submitting trademark registration applications, because the applicant can conflate patent and trademark laws, Timberlake added. The same agency regulates them, but they are very different things.

Paul Fucito, the press secretary for the USPTO, said he did not see anything in the Trademark Manual of Examining Procedure that addresses whether a swastika can be registered.

Some lawyers said the Supreme Court’s ruling might result in a surge of offensive trademark applications from racists who want to profit from other people’s distress and fear.

“I see it in the context of we’re seeing the return of the swastika,” said Alexandra Roberts, an associate professor at the University of New Hampshire School of Law. “There’s a viable market for some really offensive stuff. There are people in the country that are really eager to express their hatred for various groups, and that’s all you need for a viable business plan.”

Maynard’s business plan is to open a culinary school with the profits he earns off the “nigga” T-shirts.

Such schools are too expensive for black students, so he wants to open one that would “give hope to kids that wouldn’t have a chance otherwise.”

Maynard said if people hear of his plan and call him anti-Semitic, they will have to wait and see if his plan will take off.

“Prejudging anything is dangerous, just as prejudging someone based on their skin color is racist,” Maynard said. “Prejudging someone’s intention without seeing how things play out is equally bad, in my opinion, but people are entitled to their opinions.”