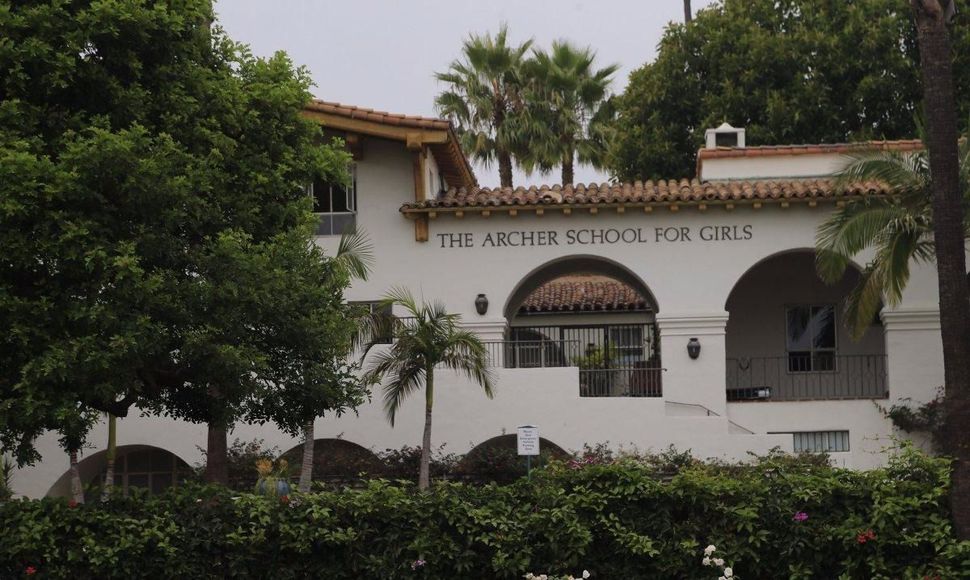 “The biggest problem he had with Archer is the number of Jews that attend,” Bannon’s ex-wife Mary Louise Piccard said in a 2007 court declaration during their contentious divorce.

The outrageous comments were first reported by the New York Daily News.

“He said that he doesn’t like the way they raise their kids to be ‘whiny brats’ and that he didn’t want the girls going to school with Jews,” Piccard wrote.

Bannon complained that another elite school had too “many Hanukkah books” in its library.

Bannon denies making the remarks and pointed out that his daughter wound up attending the Archer school.