Like NFL Stars, Arab Israeli Athletes Should Take A Knee 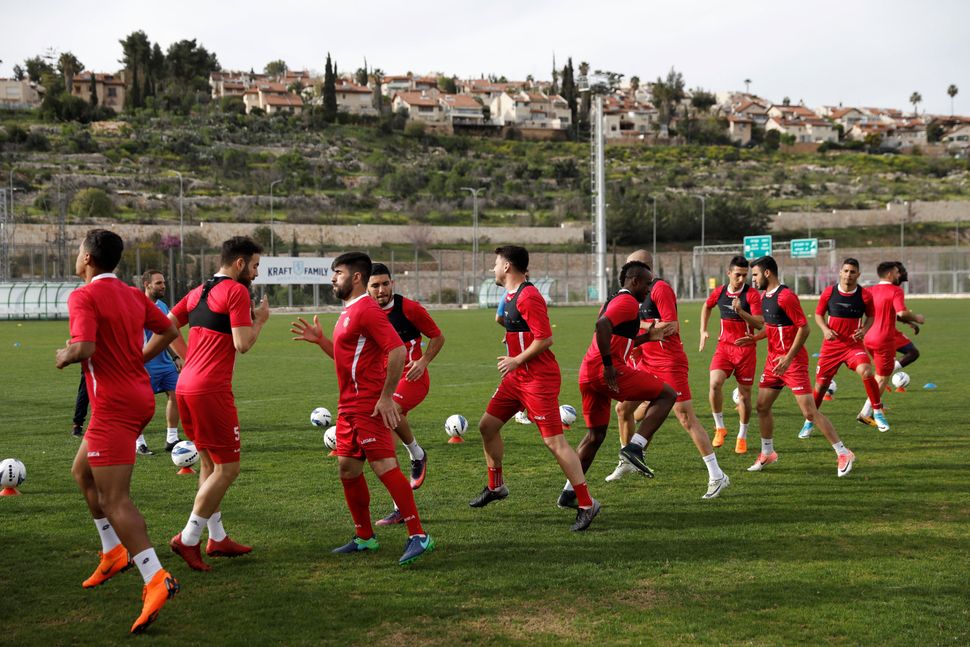 Israel’s newly-passed law defines Israel as a nation-state solely for the Jewish people. 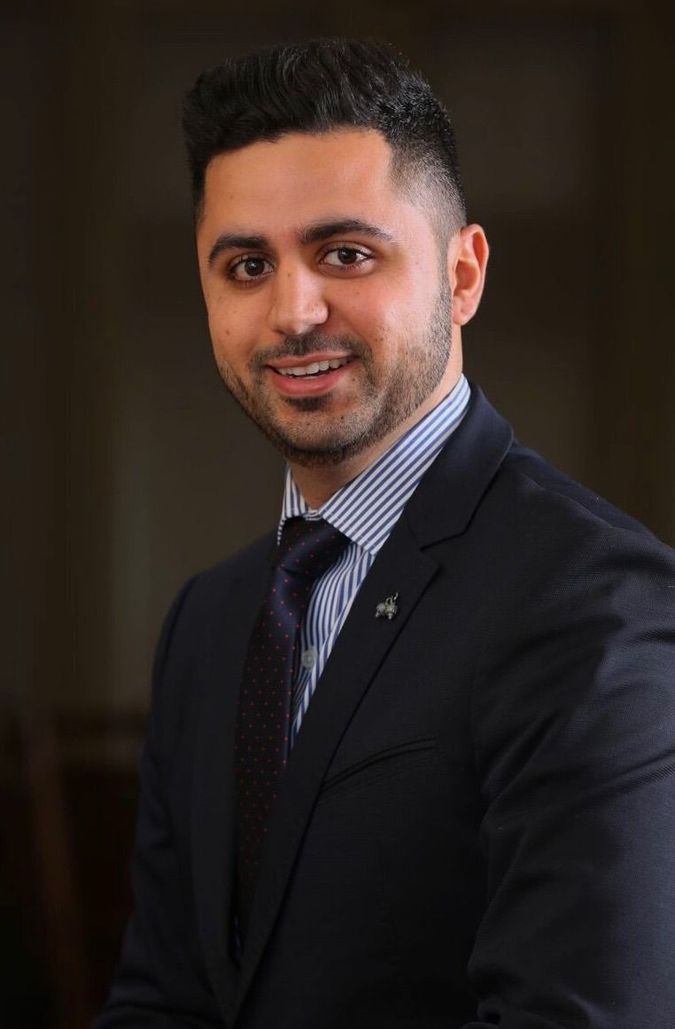 It anchors Israel as a Jewish, non-democratic state, declares Hebrew as the sole official language, and deprives Palestinian Israelis of the rights to equal citizenship and self-determination. The means that, even though Palestinian citizens of Israel are one-fifth of the total population, to be Israeli is to be Jewish. Otherwise, you do not belong.

To stand up to this injustice, Palestinian-Israeli athletes must kneel.

I always found it hard to belong. As a young tennis player, I represented Israel in international tournaments, which welcomed delegations with opening ceremonies, complete with flag-waving and national anthems.

Israel’s national anthem speaks of a yearning Jewish soul, and somehow, Palestinian-Israelis are expected to sing along with authenticity and pride.

I felt torn between feelings of pride in my accomplishments, camaraderie with my teammates, and envy that those teammates had a country to feel a part of.

We were standing together under the flag, and yet, we were apart. It always reminded me that I was different, alone.

For a moment, I was not a part of the team.

Still, I worked hard getting to know my teammates. In school, I learned about the history of Judaism, read Hebrew poetry, perfected Hebrew grammar, and even recited the Kiddush, a prayer ceremony to usher in the Sabbath.

We commemorated Memorial Day, Holocaust Remembrance Day, and Independence Day to pay respect to those who have fallen in wars, suffered from persecution, and wished to celebrate their identity. We learned geography from maps of Israel that gave no hint about the disputed territories separating Israelis and Palestinians.

In retrospect, I can see that as I was spending my days getting to know the other, I was neglecting to learn who I was.

I am a product of the Hebrew education system. But that system makes no reference to who I am. How can I expect others to know my identity if I never learned it myself?

My Hebrew is much better than my Arabic, because I never acquired the tools to speak, read, or write in my own mother tongue.

And I am not alone. According to Sikkuy, an organization aimed at advancing the equality and partnership between Palestinian and Jewish citizens of Israel, only 8.6% of Jewish Israelis can speak or read Arabic, and just 18.6% of those learned it in school.

Other aspects of my identity were foreign to me. My knowledge of Palestinian history was hazy at best. So I began educating myself by reading more, speaking to family members, and conversing with other Palestinians who I never had the opportunity to meet. I eventually started introducing myself as a Palestinian-Israeli, to make a point: we exist.

While the founding of the State of Israel was a celebratory event for its Jewish citizens, for many Palestinians it was a day of catastrophe, also known as “Nakba.” Palestinians lost the right to return to their homes.

But this painful chapter in Palestinian history is not taught in many Israeli schools. In 2009, the Israeli Ministry of Education banned the “Nakba” term from Arab schools, and in 2011, the Knesset passed the “Nakba Law,” which authorized the Finance Minister to cut state funding or support to an institution if it holds an activity that commemorates Israel’s Independence Day as a day of mourning.

What many fail to understand is that excluding the Palestinian history and Arabic language from the core curriculum not only erases the identity of Palestinian-Israelis, but also hinders Jewish citizens’ ability to acquire the tools to become better neighbors.

The lack of Palestinian representation in the Israeli national identity has implications abroad, and I witnessed it firsthand when I came to study in the United States. When I met new people, they never knew Israel had Palestinian citizens. When I visited Jewish-American summer camps, many of the children I made friends with had never met a Palestinian. They knew little or nothing about Palestinian history, culture or identity. The Israel they were learning about and celebrating was solely a Jewish nation.

I was not surprised. This is the exact idea that Israel’s flag, its educational system, its government, all meant to communicate, both to its own citizens and to people around the world.

Until then, it is time for Palestinian athletes to take a knee.

Like NFL Stars, Arab Israeli Athletes Should Take A Knee