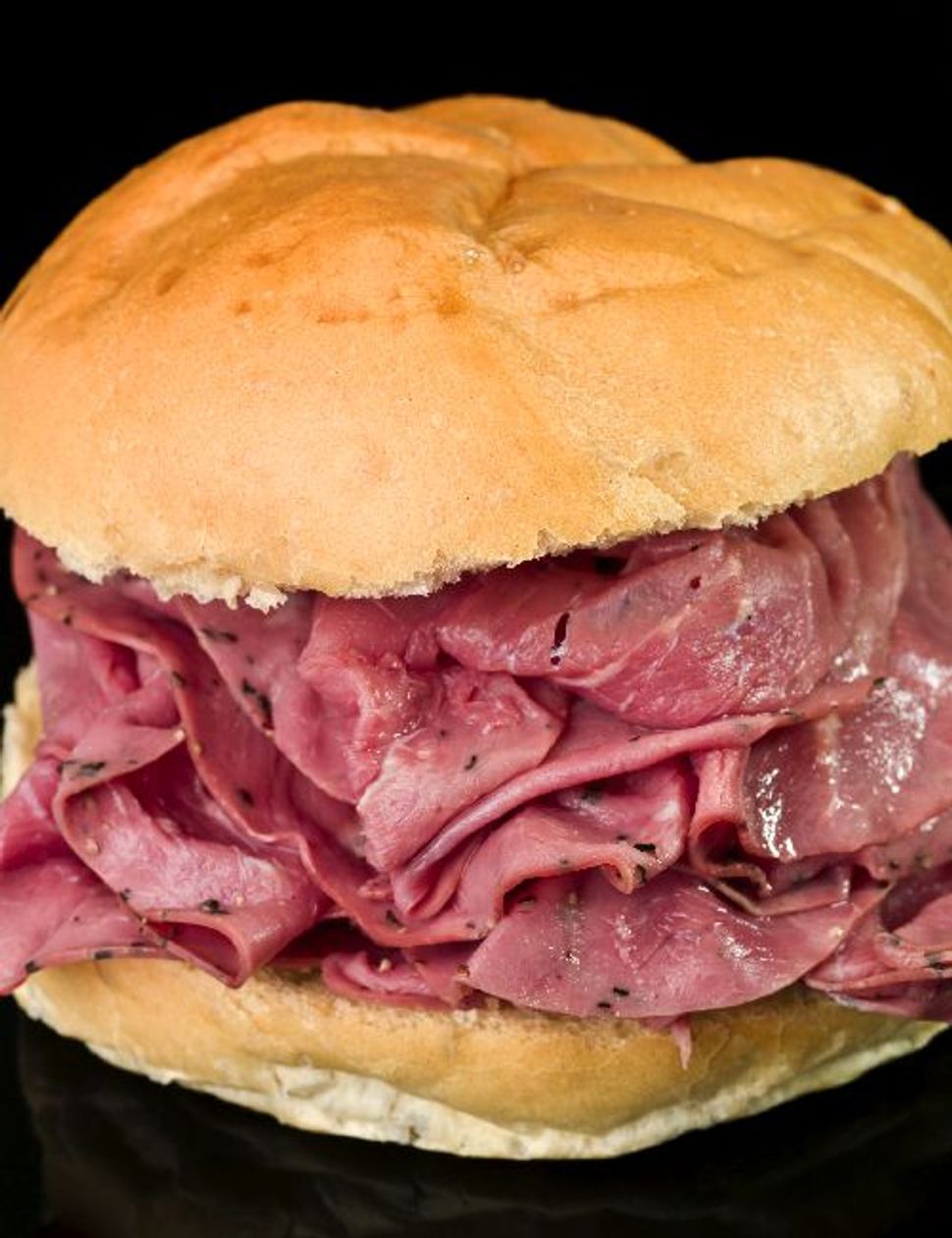 Delis, which once thrived on the fact that they could sell cheap meat brined, smoked, roasted or ‘cued and smothered in seasoning, are no longer up to snuff for discerning deli aficionados. And, as David Sax, author of Save the Deli, points out, old delis with overly long and poorly executed menus are dying by the dozen.

But Moskin’s article provides hope for conscientious deli fans who like their corned beef with a side of sustainability and authenticity. Moskin discusses delis like Brooklyn’s Mile End, which buys its meat from butcher-to-the-stars Pat La Frieda and makes its salami in-house, to ensure its high quality and sustainability. Owner of Mile End, Noah Bernamoff, told Moskin, “Other ethnicities have reinvented their comfort food, their grandmothers’ recipes, and made great restaurants. Where is ours?”

Certainly an intriguing thought, but can the Jewish deli ever be truly sustainable? Probably not, as the meat used to make deli delights like pastrami come from just a fraction of the cow, and only part of a cow is kosher to begin with. Peter Levitt, a co-owner of Saul’s Restaurant and Deli in Berkeley, explained in the article that “there’s no such thing as a nose-to-tail deli.” His restaurant boycotted pastrami after failing to find a kosher version that was also sustainable.