Its Bookstore May Be on the Rocks, But All Is Not Lost in Yiddishland 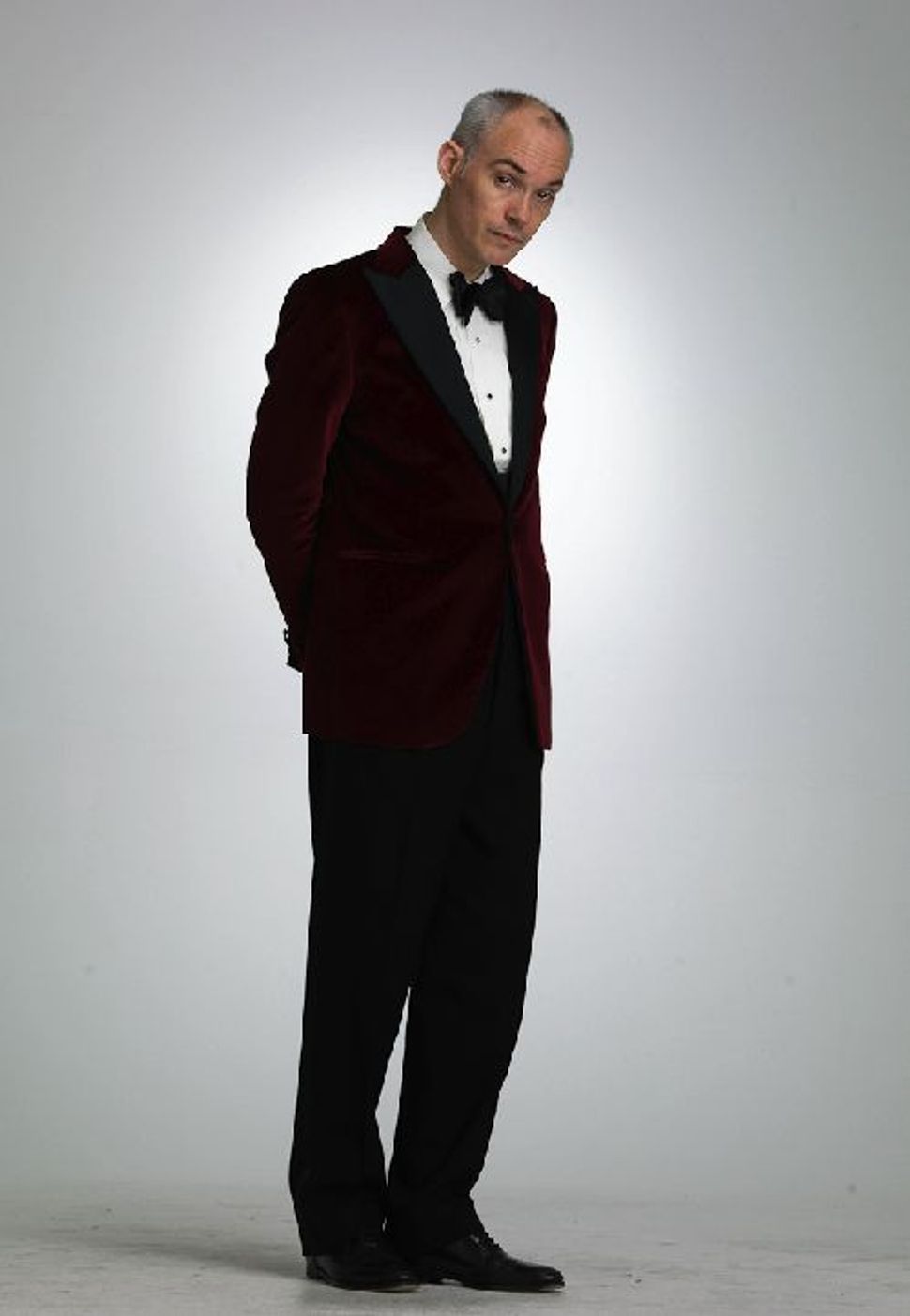 The Central Yiddish Culture Organization (CYCO), a Manhattan based non-for-profit outfit dedicated to the promotion and development of Yiddish literature, is in trouble. CYCO, and its inventory of 55,000 Yiddish books is being kicked out of its current home. Given that the income from book sales could not possibly pay market rent on a new space, it looks like the last bookstore in Manhattan dedicated to Yiddish language and (mostly) secular literature is in need of a miracle. CYCO has already seen one miracle of sorts — a write up of their crisis in the New York Times, here.

So how come I’m not kvelling, shepping nakhes, plotzing or any of the other folksy Yiddishisms journalists like to sprinkle over these kinds of stories? Isn’t a story in the Times, vi me zogt (as they say), good for the Jews?

The author of the piece, Joseph Berger, has covered the Yiddish beat for the Times (in addition to writing for the Forward) for decades and no doubt sincerely wants to help CYCO find a patron and avert its impending homelessness. The problem is that he conflates what he sees as the demise of Yiddish in America with the crisis at CYCO. His focus on the ‘terminal’ state of Yiddish comes at the expense of any detail about what CYCO is and why a hypothetical benefactor would pour money into such a seemingly hapless, ill-run organization with negligible clientele and a “decidedly uncatchy” name. Having spent some time in the non-profit world, I know that for funders, guilt alone is not a compelling mission statement.

Shane Baker is the Executive Director of CYCO and its sister organization, the Congress for Jewish Culture (Yidisher Kultur Kongres), which the article describes as staging “folk singing coffee houses.” Baker notes that the article “left out a lot of what we are actually getting done.” This includes making an up-to-date, definitive catalog of CYCO’s collection, publishing new works in Yiddish, and putting out the long awaited, latest issue of the journal Tsukunft. This is in addition to staging memorials and concerts and yes, coffee houses. And before you dismiss those coffee houses, it was at a CYCO/Culture Congress coffeehouse where Yiddish Princess, the very young, and very hip Yiddish rock band, played its first performance.

CYCO is the publishing and distribution arm of the Culture Congress. It has played a key role in issuing many critical works about Yiddish literature, including the multi-volume “Biographical Dictionary of Modern Yiddish Literature” (the Lexicon). This unique Yiddish reference work hasn’t been updated in decades. But at this very moment, scholars are finishing a new supplementary volume of the Lexicon on Soviet Yiddish writers, a vitally important work that will be invaluable to scholars of modern Jewish literature.

There is a tremendous amount of work to be done when it comes to Yiddish in America, both for the transmission of the language as well as research on its culture and literature. Students (Jewish and non-Jewish) are flocking to Yiddish classes and Yiddish literary criticism is thriving. With the completion of the monumental digitization project of the National Yiddish Book Center, almost any Yiddish book is now available instantly, to those who want it. But CYCO and the Culture Congress fill a different role.

New York is the capital of Yiddishland and no virtual space can replace that. The transmission of a language and literature still needs real books, real publishers and real spaces, where there are real human beings with whom to shmooze in a language that still lives, despite all efforts to pronounce it dead.

Its Bookstore May Be on the Rocks, But All Is Not Lost in Yiddishland