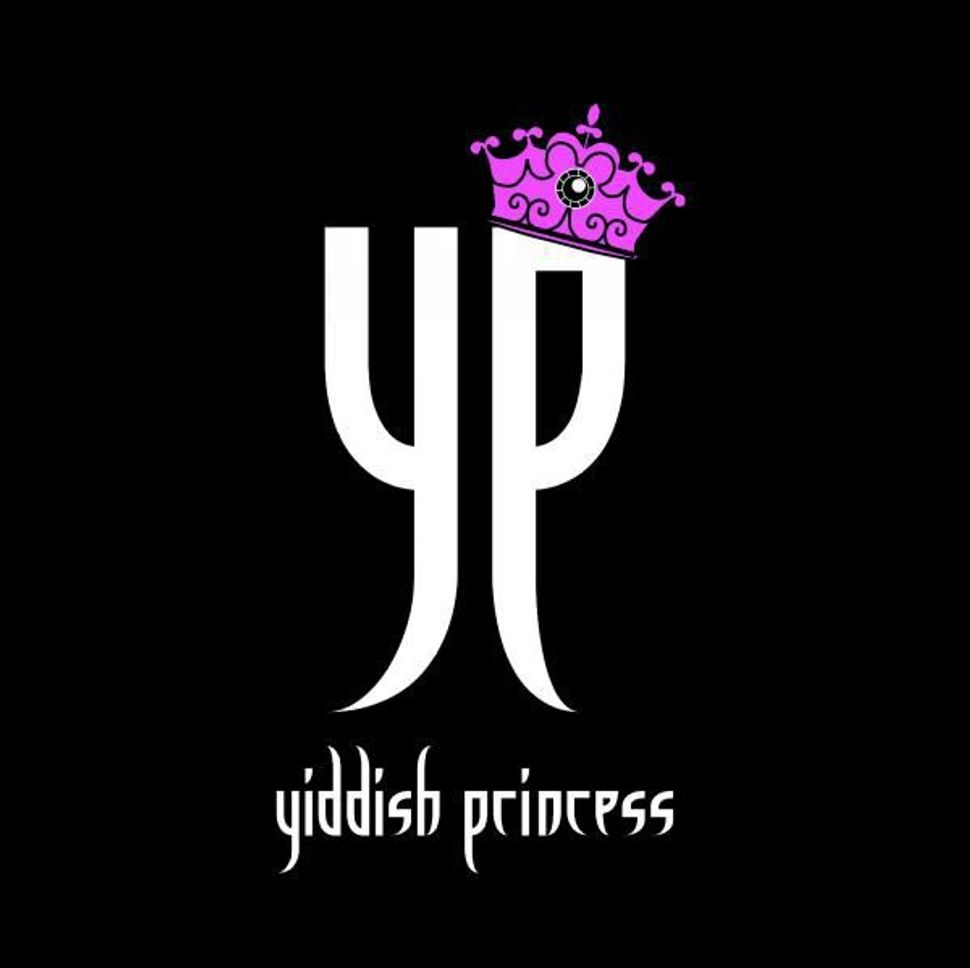 “Sounds Like: Celine Dion (if she went to Kheder)”

Not all of this is strictly true — there’s really little resemblance to Celine Dion, for example, even if she had gone to kheder. But what’s important here is the impish sense of humor that underlies one of the weirder musical projects in recent memory, Jewish or otherwise.

Put simply, Yiddish Princess plays Yiddish songs arranged to sound like ‘80s power pop. It’s a crazy combination, but an inspired one — shtick at its most sublime. Surprisingly, it works. Their inaugural, self-titled EP — which they launched last night at Brooklyn’s Galapagos, the first stop on a short East Coast tour — includes pieces such as “Dem Milners Trern” by Mark Warshawsky, lately made famous by its inclusion on the soundtrack of the Coen Brothers’ “A Serious Man”; “Ver Vet Blayb,” whose lyrics were penned by the late poet Abraham Sutzkever; and the traditional Hasidic song “Az Nisht Keyn Emune.” Somehow, Yiddish Princess makes it seem as if they had all been written by Debbie Harry.

While it would be a mistake to get too analytical about a band that is clearly just for kicks, Yiddish Princess does represent an intriguing development on the Jewish music scene. Recently, a veteran Yiddishist told me that he couldn’t really get into them — “It’s a generational thing,” he said. “For them it’s nostalgia, but for me, I didn’t like ‘80s music then, and I don’t like it now.” Fair enough, but when was the last time you heard anything Yiddish-related being described as a “generational thing” in a “those crazy kids” kind of way? Clearly, Yiddish Princess has something going on.

But even if there’s something to be said about the rumors of Yiddish’s death being greatly exaggerated, at bottom, Yiddish Princess is just pure, unadulterated, no-take-home-message fun. Indeed, for all of the efforts to somehow make Jewishness seem cool, Yiddish Princess is one of the only acts whose Jewishness is both intrinsic and not at all self-serious.

Its members are, to one degree or another, rooted in the more conventional Yiddish music world, particularly singer Sarah Mina Gordon and synth/keyboard player Michael Winograd, who is better known as one of the top young klezmer clarinetists playing today. Unlike bands who strain unconvincingly to incorporate Jewish elements, Yiddish Princess has got the Jewish thing down, and now they’re having fun with it. And if last night’s show was any measure, fun it is indeed.