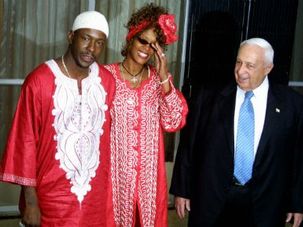 For some people, that one last trip to Israel never takes place. That’s what happened to Whitney Houston, according to CBS’s “The Insider.” 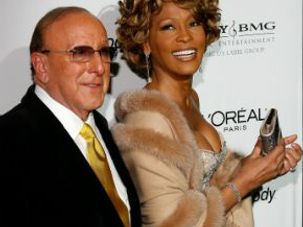 “There ain’t no party like a Clive Davis party,” said Sean “Diddy” Combs at Clive Davis’s pre-Grammy party this past Saturday night at the Beverly Hilton Hotel in Los Angeles. And there certainly has not been one like Saturday’s in all the years since Davis began hosting these events in 1976. This year’s festivities were marred by the death of Whitney Houston, which had taken place at the hotel just hours before. 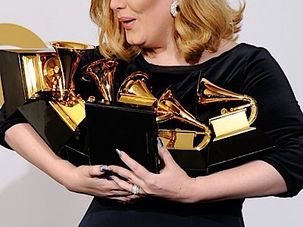 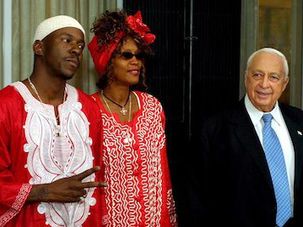 Is there a lesson for us in Whitney Houston’s tragic story, other than the worn-out lesson, already delivered convincingly by Michael Jackson and Amy Winehouse? 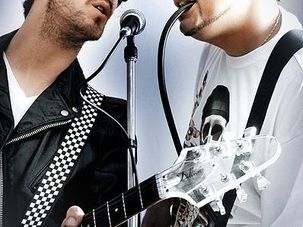