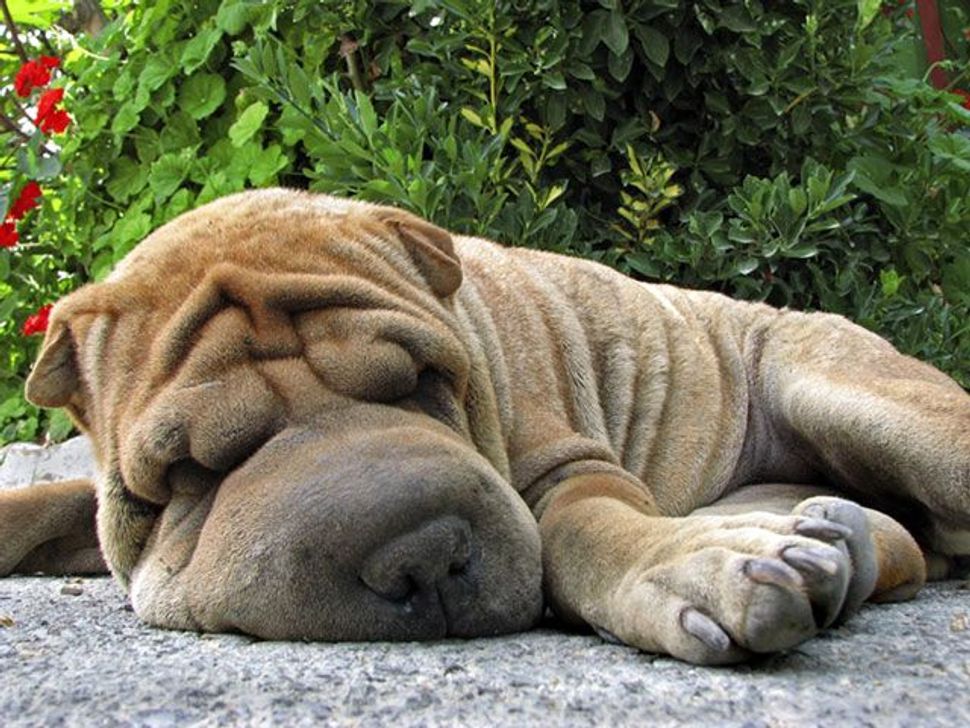 Dogs may be man’s best friend, but they have now been added to Iran’s ever-growing list of enemies.

This week, the Los Angeles Times reported, a powerful Iranian cleric issued an anti-pet fatwa. Pets have become increasingly popular in Iran, but the fatwa cites Islamic texts that classify dogs as unclean.

The same cleric, Ayatollah Nasser Makkarem Shirazi, had previously upbraided Iranians for owning dogs, saying they were “blindly imitating the West,” which would lead to “evil outcomes.” (According the LA Times article, the crackdown may have more to do with targeting well-to-do families — who make up most of Iran’s pet owners — than following religious mandates.)

This most recent fatwa, which has now become law, bans any advertisements about pets. Iran’s Advertisement and Information Dissemination Office, which is part of the Ministry of Culture and Islamic Guidance, will now begin focusing some of its censorship activity on ads for pet food. According to the Times, the response from the Iranian people so far has been a spike in sales of small, easy-to-hide dogs.

Hollywood stars, it seems, are not the only market for pets who fit in purses.