A Thrilling Escape ‘From Somewhere in the Bavarian Alps’ 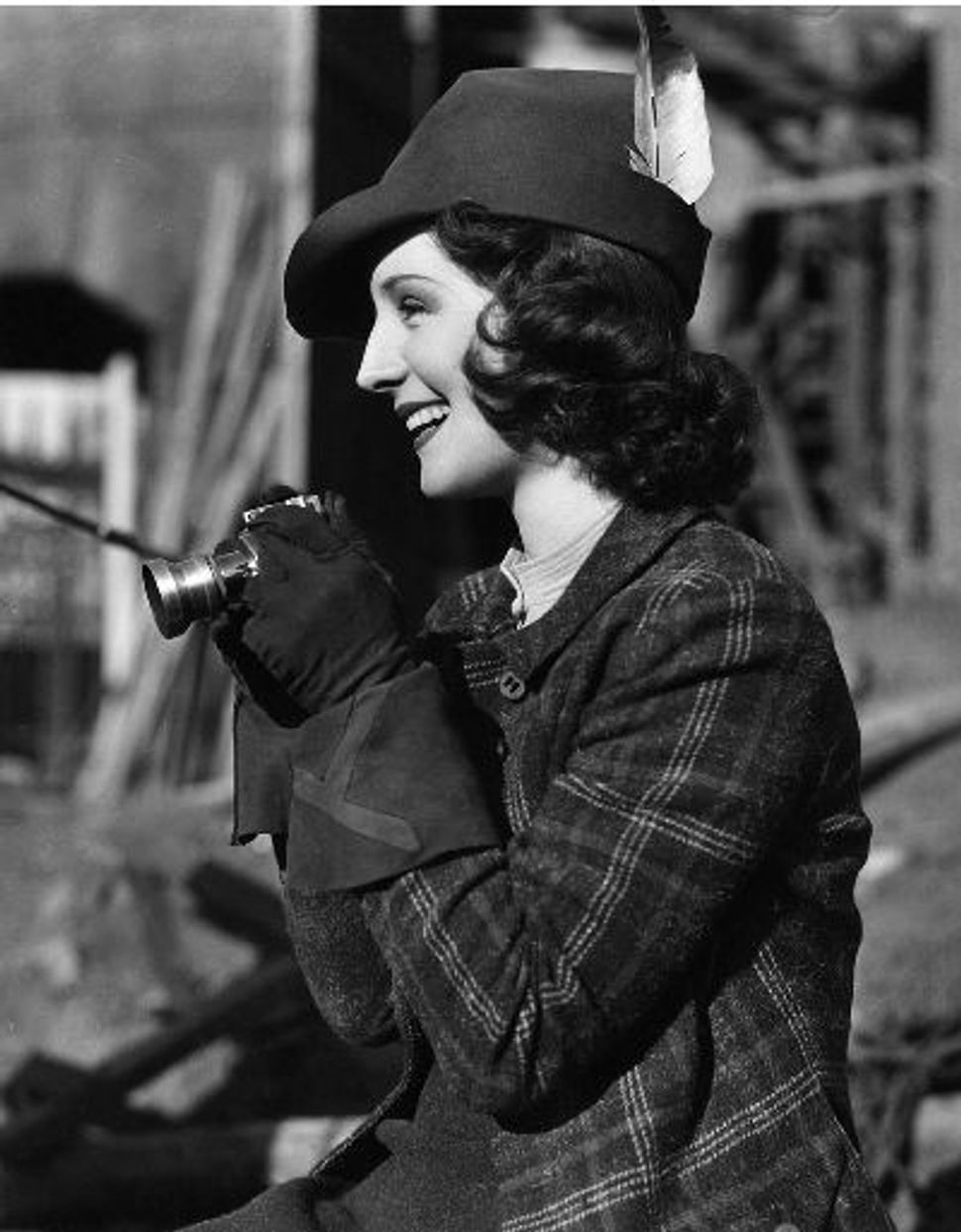 In “Escape,” a naive American (Robert Taylor) travels to a country — never explicitly named as Germany — in search of his mother (Alla Nazimova), who has mysteriously disappeared. He soon learns that she is in a concentration camp awaiting execution. To rescue her, he enlists the help of an American-born countess (Norma Shearer). A frantic race against the clock in an atmosphere of indifference, hostility and dread ensues.

The film’s director, Mervyn Leroy, is not remembered for his facility with suspense, but in this film he does a remarkable job sustaining the viewer’s anxiety. Particularly memorable is a protracted sequence involving a premature burial, where Leroy’s direction is worthy of Alfred Hitchcock. In fact, prior to Leroy, the script was offered to the master of suspense, and the script was co-written by radio’s master of the macabre, Arch Oboler. Oboler’s radio plays featured the horrors of premature burials and Nazis, as well as the talents of Nazimova.

Refugees from Nazi Germany such as Felix Bressart, and Elsa and Albert Basserman, are featured prominently in the film, as is Conrad Veidt as a Nazi general, a role that he would repeat in “Casablanca.” Norma Shearer, the widow of Jewish studio wunderkind Irving Thalberg, also had first hand experience with Nazi Germany during her and her husband’s harrowing visit in 1934.

Today’s audiences may find it puzzling that the film does not identify “somewhere in the Bavarian Alps” as Nazi Germany. Indeed, MGM’s choice of indirection was odd, if it was intended to smuggle “Escape,” Trojan Horse-like, onto German screens. The Bavarian Alps is exactly where the Berghof, Adolf Hitler’s mountain residence, was located. Upon its release, Hitler promptly banned the film and soon all other MGM films. Fortunately, Hitler is no more, while MGM, Jews, and now “Escape,” endure.

Watch a clip from ‘Escape’:

A Thrilling Escape ‘From Somewhere in the Bavarian Alps’