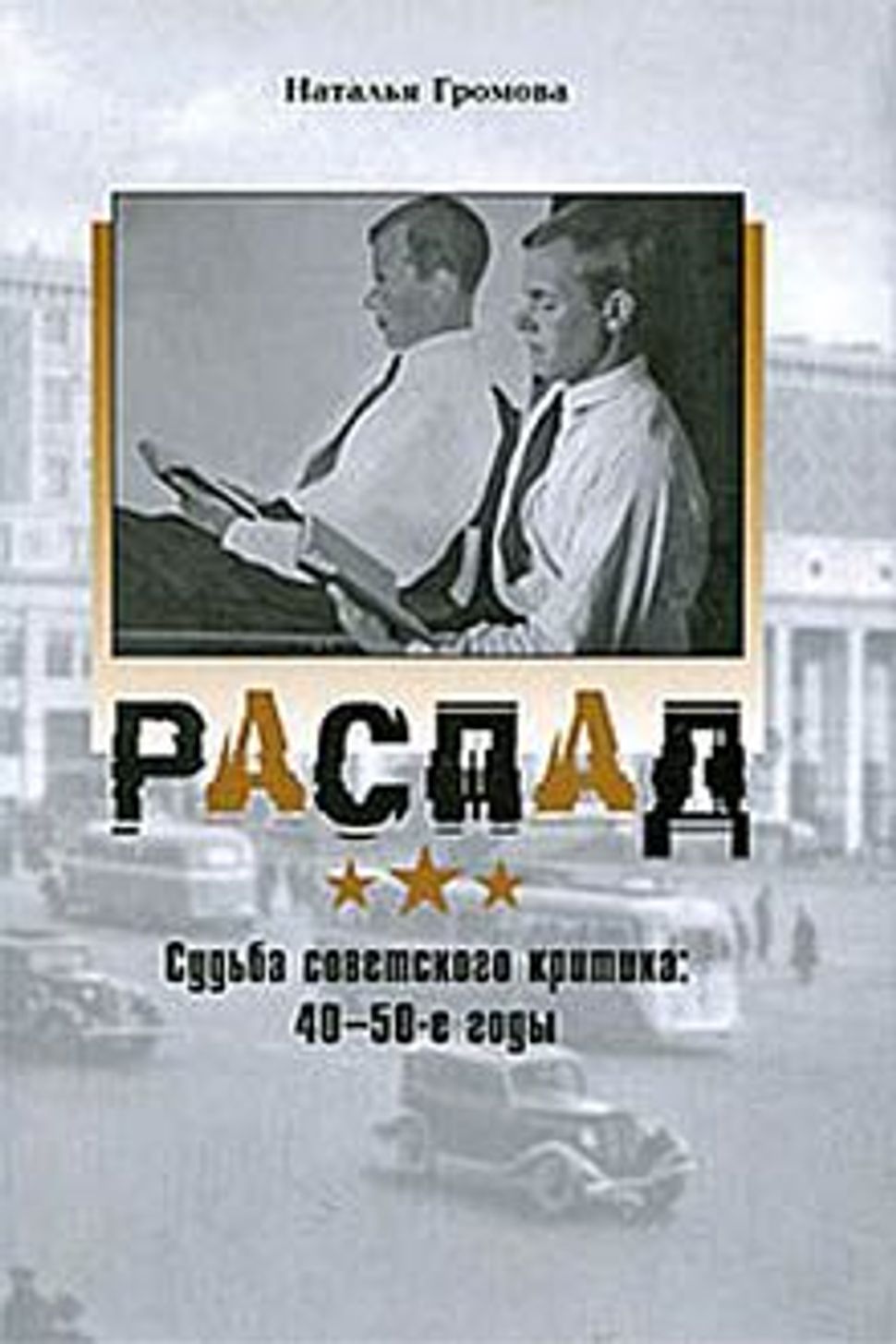 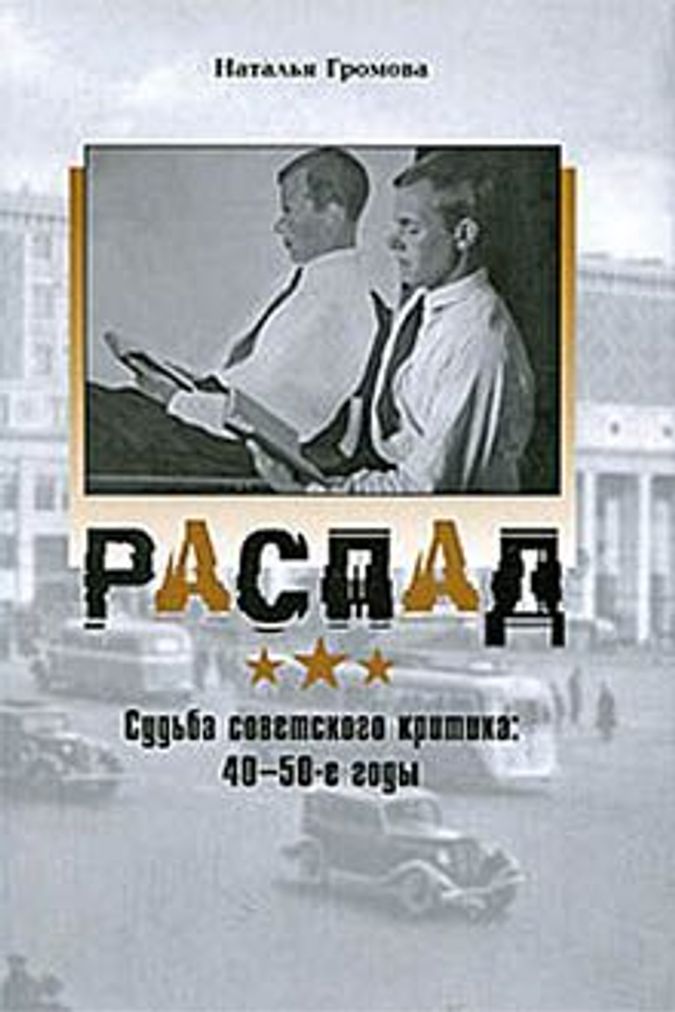 When I bought Natalia Gromova’s book, “The Downfall: The Fate of a Soviet Critic in the 1940 and ‘50s,” it didn’t occur to me that it would have a Jewish dimension. I’m generally interested in this period and in this subject, and I read everything about it that I can get my hands on. Yet many aspects of Soviet literary life remain unclear, particularly regarding the well-paid and well-treated people who constituted the cream of Moscow literary circles but who were, in truth, some of the most unfortunate souls in the entire Soviet Union.

During the last years of Stalin’s government, Soviet intellectuals hoped that the victory over the Nazis would radically change their situation. They believed (or at the very least, many of them believed), that the persecutions of the 1930s were at least partially justified, if only because the country had been besieged from all sides by enemies of Communism. But the Soviet Union came out of the war incomparably stronger, entrenched in a number of satellite countries, and it didn’t need to fear its demise any longer. One could, one would have thought, relax.

Unfortunately, Stalin and his circle thought differently. The hope of the intellectuals, who been hardened by the war, frightened the party leaders. In this same way officers in the Russian army had tried to overthrow the Czarist autocracy after beating Napoleon, and had tried to modernize the country according to the Western European model. Stalin didn’t want to permit such a turn, and thus created an ideologically stifling atmosphere in which no foreign elements could, heaven forbid, contaminate the Soviet order.

Such a virus was noticed, for example, by Nikolay Tikhonov, one of the top Soviet classicists, in his May 9, 1947 critique of Isaac Nusinov’s book, “Pushkin and World Literature.” Tikhonov could not forgive Nusinov’s attempts to find Western European influences in the work of the great Russian poet. Nusinov was a scholar who was both a generalist in Soviet literature and an expert in Yiddish literature, but now he was labeled a “Cosmopolitan,” as in the epigram that appeared at that time:

If you don’t want to be taken for an anti-Semite, call the Zhid instead a Cosmopolite.

About three years later, Nusinov died in prison. Incidentally, Tikhonov lived another three decades, occupied high positions, and was honored with all sorts of awards.

Natalia Gromova also tells how Alexander Fadeyev, the head of the Union of Soviet Writers, tried to rescue Leib Kvitko, a talented and widely known children’s poet. Though he wrote in Yiddish, Kvitko’s songs were translated and published for a general readership in Russian, Ukrainian and other languages.

Fadeyev’s idea was to make a big jubilee evening for Kvitko (the jubilee itself was something of an afterthought) and to publish a book by the poet for the occasion. They also nominated Kvitko to receive a Stalin Prize in the spring of 1949. But nothing could save the Yiddish poet, and a short time later he was arrested. Gromova’s book incorrectly states Kvitko’s death as October 15, but in fact he was shot in prison on August 12, 1952.

In all, Gromova relates a horrible history of Soviet literature. As ideological slaves to the regime, Soviet writers were obliged — and in many cases desired — to sing songs of praise to the regime and to Stalin. The danger of being ostracized or even arrested threatened from all sides, as if they were not devoted Soviet citizens and Communists, but foreign agents. It’s no surprise that in such an ugly climate they produced literary works that are entirely forgotten today, except in the tiny world of literary historians. And in fact, most of the work created in those years was truly awful.

While not all of Gromova’s protagonists are scoundrels, even the better ones had to act in a way that was occasionally vile. It was what the logic of Stalinist society and the Communist Party demanded.