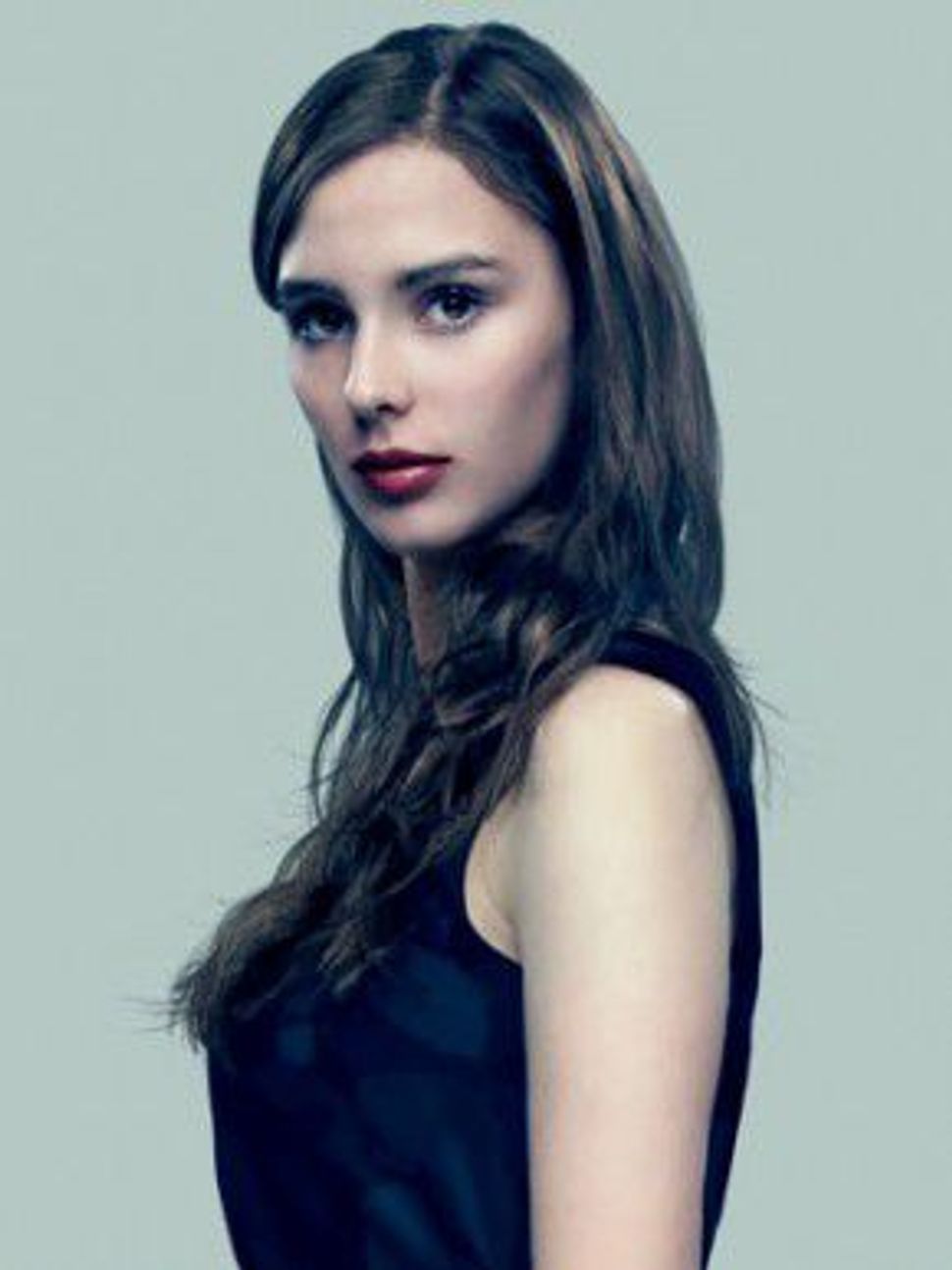 So much for an Orthodox “America’s Next Top Model” winner. This week, Esther Petrack, an Israeli-born Boston native, was eliminated from the competition. In the opening episodes of the show, the 18-year-old caused a ruckus by suggesting that she would break Shabbat if she needed to for modeling jobs. Bloggers criticized Petrack for her lack of commitment, and questioned her level of religious observance.

There was such a buzz that Petrack’s mother defended her daughter through a comment on a blog. Esther’s assent to working on Saturdays, Mrs. Petrack claimed, was the result of bad editing. “These words were extracted from a long conversation Esther had about the laws of Shabbat,” Mrs. Petrack wrote, “I am proud of Esther’s commitment to Jewish observance which she carried throughout the show.”

For her part, Petrack found the attention on her observance baffling and irritating. In a post-elimination interview with The LA Times, Petrack defended herself, maintaining that she had remained devout throughout the show, going so far as toveling a cooking pot in the Pacific Ocean to keep kosher.

“I get that what I did isn’t what everyone wants their daughter to do. I knew that going into it. But on the show I was a good person, and I don’t feel like I did anything bad,” she said.

As for questions of her modesty after flashing what looked like a bra to the judges, Petrack responded that it was actually a bathing suit they used in casting. “It looks like I’m bra flashing on national television and telling them my bra size,” Petrack told an interviewer at Wet Paint. “When I saw it, it was like ‘oy, oy, oy, Esther, it’s not your prime.’”

Now that she’s been cut from the competition, Petrack doesn’t have to worry about a national audience scrutinizing her behavior. But could there ever be an Orthodox “Top Model”? Only time — and Tyra Banks — will tell.